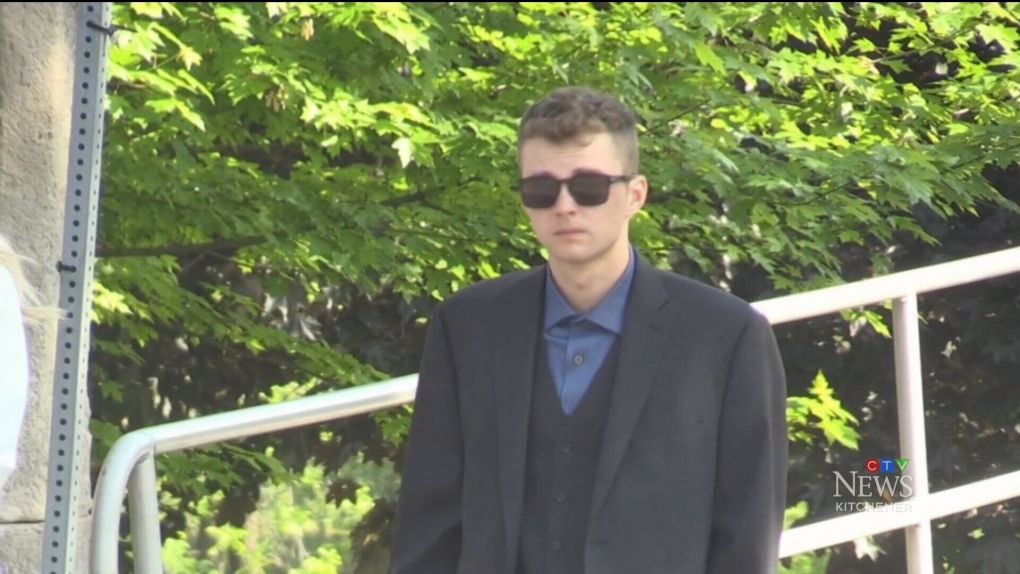 A sentencing date has been set for a Guelph man convicted of manslaughter.

Aidan Kee will learn his sentence on Aug. 30.

On Tuesday, a jury found him guilty of manslaughter in the death of Nick Tanti.

Kee stabbed Tanti outside a downtown Guelph bar in February, 2020.

He will be out on bail until the sentencing.

Kee’s bail conditions include that he must remain in his residence 24-hours a day and he’s required to be in the presence of one of his guardians at all times. He also cannot have any weapons and can’t travel outside of Ontario or apply for a passport or any travel documents.

“People are entitled to reasonable bail,” Crown Attorney Tom Meehan told reporters outside the courthouse. “We’re satisfied it’s appropriate bail to protect the public and to make sure that he comes to court.”

Victim impact statements will be read prior to sentencing.

Republicans in some heavily conservative states won their campaigns for secretary of state last year after claiming they would make sweeping changes aimed at keeping fraud out of elections.