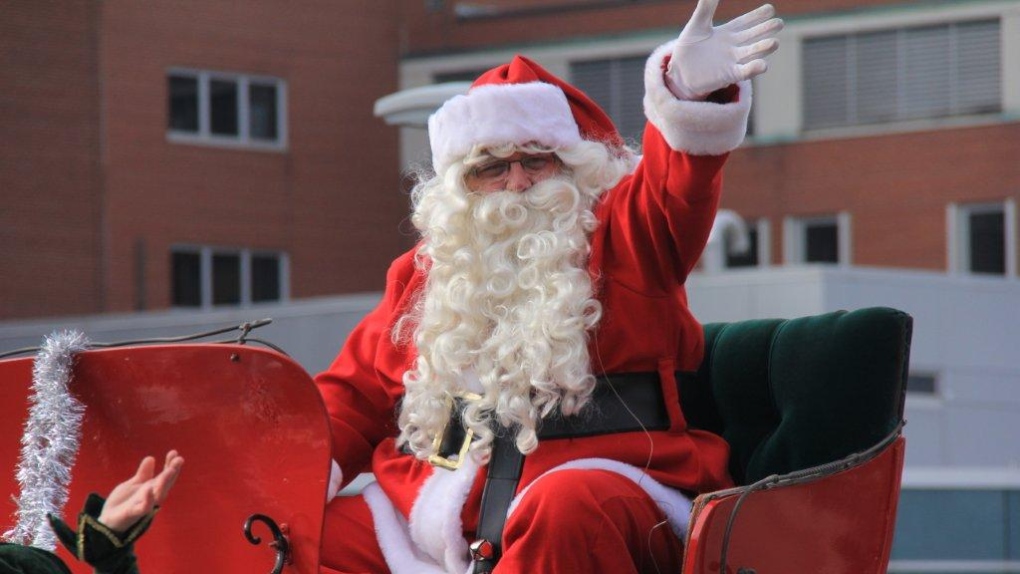 Here’s just a few of the local places you can see the big man in red for yourself.