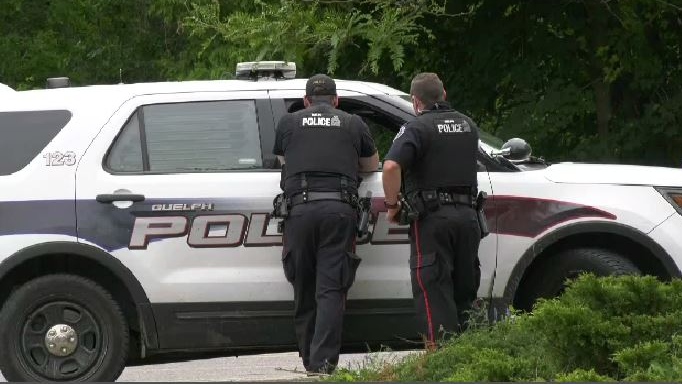 A Rockwood man faces charges nearly a year after a fiery crash just outside downtown Guelph.

On Sept. 29, 2021, just after 4 p.m., officers were called to a collision in the area of Eramosa Road and King Street. Police say a motorcycle had rear-ended an SUV. The motorcycle burst into flames, causing extensive damage to both vehicles, police said in a media release.

The motorcyclist fled on foot and was eventually identified. The man was located in downtown Guelph and arrested.

A 49-year-old Rockwood man is now charged with failing to stop at a collision, driving without insurance, using an unauthorized license plate and failing to apply for a permit.