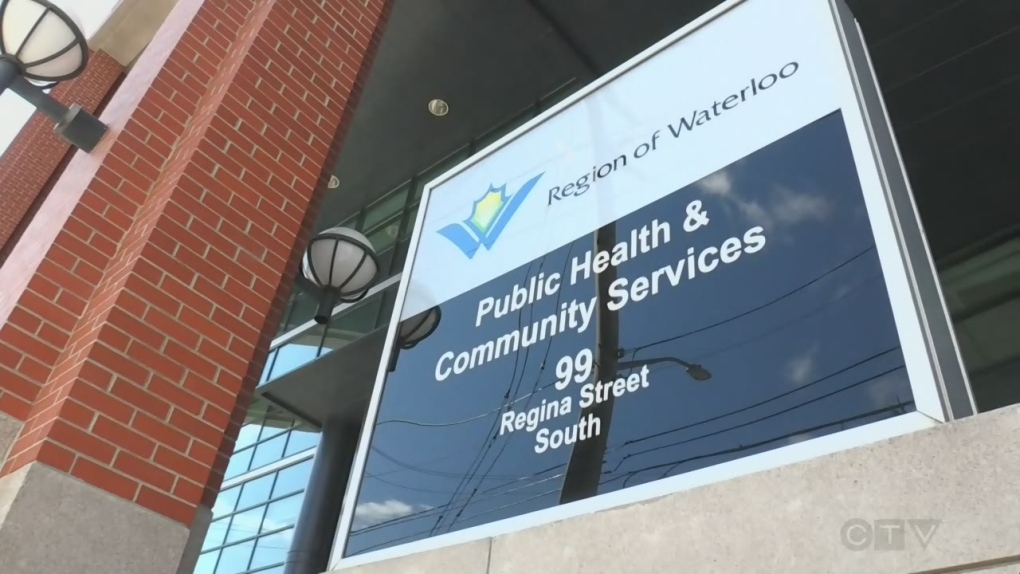 KITCHENER -- There have been six new cases of COVID-19 reported so far over the Labour Day weekend in Waterloo Region.

Despite the increase to the total number, the number of active cases only increased by three on the region's dashboard. The total case number and the daily increases have been out of sync as the region does ongoing data clean-up.

The region’s dashboard also showed seven more resolved cases on Monday. There are now 1,323 resolved cases, 120 deaths, and 1,470 total cases in the area.

The number of active outbreaks has stayed at three since Friday, but the situations have changed. An outbreak at an unidentified summer camp, where one case was identified in a camper, has been declared over.

Meanwhile, an outbreak at the Village of University Gates long-term care home has been declared. Health officials report one case of a staff member.

The two ongoing outbreaks in Waterloo Region are at:

Of the 27 active COVID-19 cases, none are currently hospitalized. To date, there have been 251 people hospitalized with COVID-19 since the pandemic began. Of those, 60 people required care in the ICU.