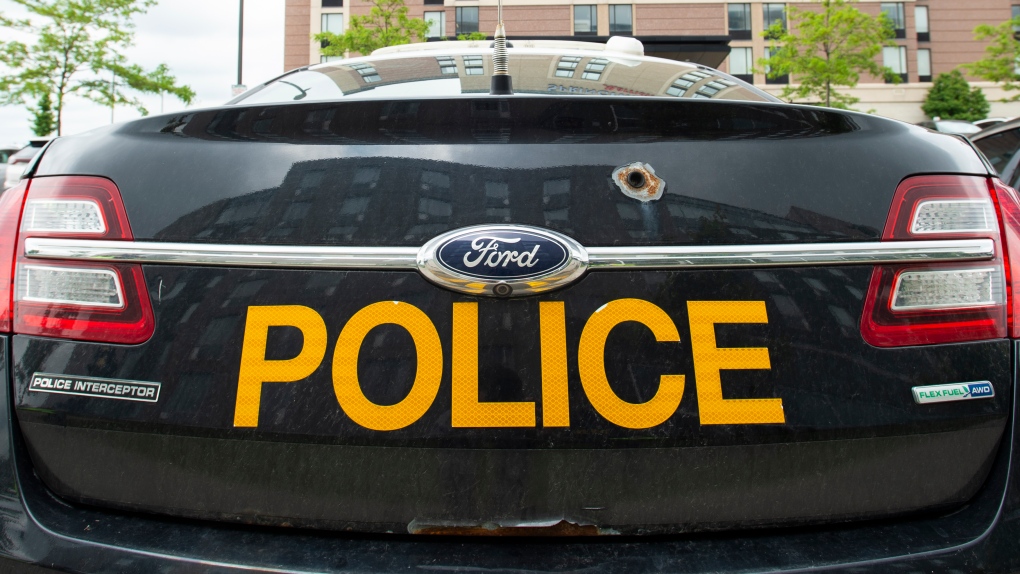 Provincial police have arrested and charged a 72-year-old man in connection to a historical sexual assault investigation in the Township of Perth East.

In a media release, police said the charges arise from events that took place in 2001 when the victim was a teenager and the accused was in a position of authority.

Howard Bean, 72, of East Zorra-Travistock Township is now charged with:

Bean is scheduled to appear in court in Stratford at a later date.

“Victims of sexual assault are not alone,” OPP said in the release. “If you or someone you know is in need of support, there are local resources available to help. One organization you can contact is Victim Services of Perth County, they can be reached at (519) 600-4108.”