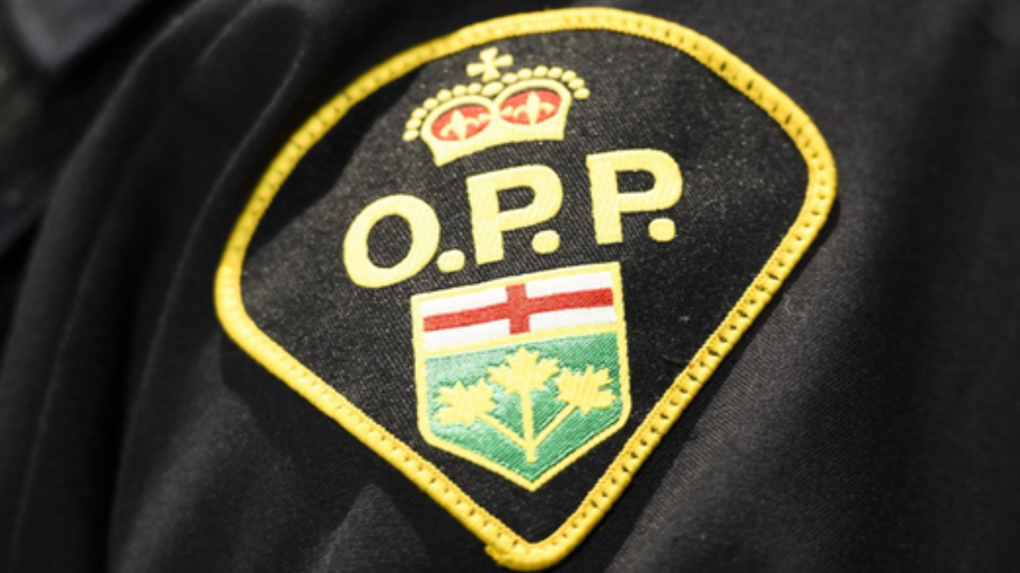 Police in the Grey Highlands are investigating after recovering the body of a missing person from a lake on Aug. 5 (File/CTV News).

An investigation has been launched into the discovery of abandoned animals in distress at a Haldimand County property.

According to Ontario Provincial Police, officers responded to a dispute between a landlord and tenant just before 7 p.m. Wednesday.

OPP said a veterinarian was called and some animals had to be euthanized.

Animal Welfare Services attended the property to remove the animals and will be taking over the investigation.

No further information has been given at this time.