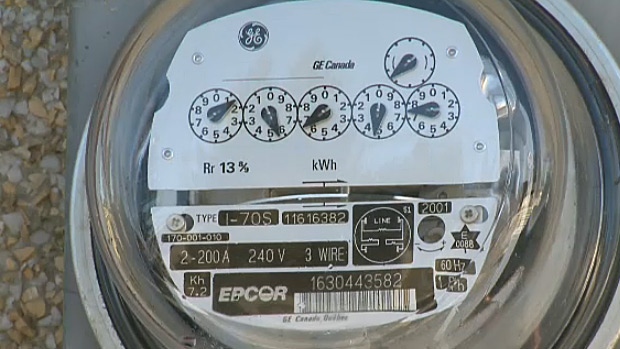 TORONTO -- Poor planning by Ontario's Liberal government forced electricity ratepayers in the province to subsidize the sale of excess power to neighbouring jurisdictions at a cost of $1 billion in 2013, the New Democrats charged Monday.

The government signed contracts for so much unneeded electricity that Ontario had to export the surplus, at a loss, to Manitoba, Quebec, New York, Michigan or Minnesota, adding $220 a year to the average household electricity bill, said NDP energy critic Peter Tabuns.

"We found that last year Ontario subsidized power to people in the United States and Quebec and Manitoba to the tune of over $1 billion," he said. "It's an extraordinary expense that people are carrying on their electricity bills."

The province buys electricity for about 8.5 cents a kilowatt hour, often through contracts that include generous subsidies for solar and wind power, but then has to sell off the surplus for less than three cents a KWH, said Tabuns.

"They have pursued private power contracts that have given us more power than we can consume, which goes back to bad planning and to (energy) policies that are extraordinarily expensive," he said. "This is the logical outcome of the way the Liberals have approached this privatized power system."

A spokeswoman for Energy Minister Bob Chiarelli said "Tabuns' math is inaccurate" and insisted that exporting surplus power actually saved hydro ratepayers about $300 million that they would have had to pay for the unneeded electricity last year.

"According to the Independent Electricity System Operator, Ontario's consumers benefit from the electricity exports," said press secretary Beckie Codd-Downey. "They do not subsidize them."

But the Progressive Conservatives also blamed bad Liberal energy policies for driving up Ontario electricity rates to among the highest in Canada, and said subsidizing power exports only adds to people's anger over their hydro bills.

"It is a source of outrage and discussion for many of my constituents in Ottawa who seem very frustrated by the fact we are exporting, at a subsidized rate, power to other jurisdictions, namely Quebec which already has cheaper power than us," said PC energy critic Lisa MacLeod.

Unlike the NDP, the Tories would kill the subsidies for green energy projects if they win the next election, added MacLeod.

"It is awfully hypocritical for the NDP to complain about high hydro rates when they themselves have been a big obstacle in ending what I consider the biggest subsidization of power in the province, the (feed-in-tariff) program through the Green Energy Act, and they supported that," she said.

The hourly spot price for electricity in Ontario fell to zero on Dec. 28, while tens of thousands of people were still shivering in the dark without power since the pre-Christmas ice storm, said Tabuns.

"While Ontario families were in the dark over Christmas, we were literally giving power away," he said.

"It is cold comfort to those who were without power to know that they were actually subsidizing selling power to others in North America," said MacLeod.

Ontario exported 18.3 terawatt hours of electricity in 2013, while importing 4.9 TWH.