No charges expected in drowning of firefighting student Adam Brunt 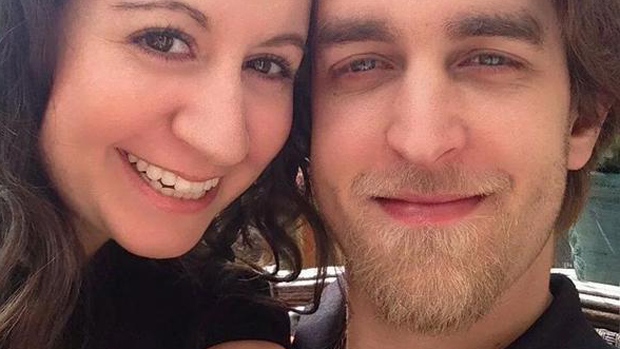 Jenna McNamee and her boyfriend Adam Brunt are shown in this photo.

Blaming a jurisdictional issue, the Ministry of Labour says it will not be laying any charges in connection with the death of Adam Brunt.

Brunt, 30, died last February while doing a firefighter training exercise on the Saugeen River in Hanover.

While conducting a rescue scenario, he became caught under the frigid water and drowned.

A ministry spokesperson said that the main reason charges are not being laid is because Brunt was a trainee of Herschel Rescue Training Systems, not a worker – meaning his death does not fall under the ministry’s purview.

Police have also declined to lay charges in connection with Brunt’s case.

With files from CTV London