A Waterloo landmark known for its charbroiled burgers has been sold.

The now former owner of Sonny’s restaurant on Weber Street, Paul Noussis confirmed both the business and the property have been sold. The new owners are set to take over at the end of the month.

A sign posted on the restaurant’s window states it will be closed until further notice. 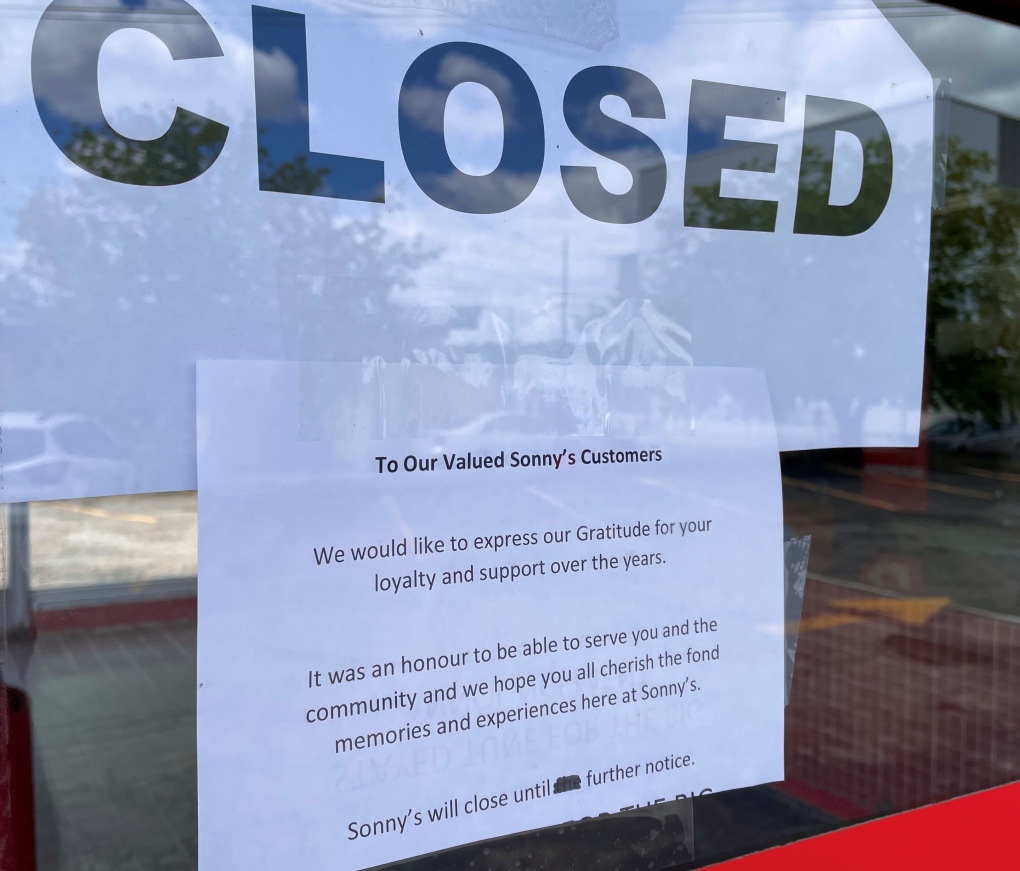 Noussis began running the burger joint 13 years ago after buying it from the original owners.

“I would love to have had a winding down of sorts, but unfortunately, I didn’t have staffing that would have been capable of handling the surge of business with the announcement that Sonny’s had sold would have created,” Noussis said in an email.

He thanked his loyal customers and staff for “years of memories, support and friendships.”

Sonny’s has been in operation since 1965. Both the building and the business were listed for sale back in May with an asking price of $3 million. 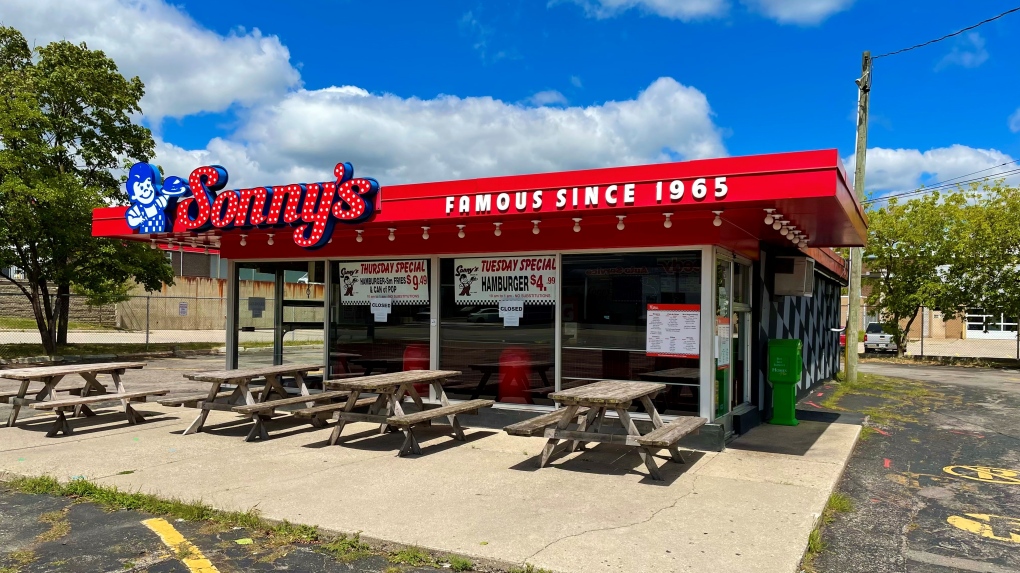