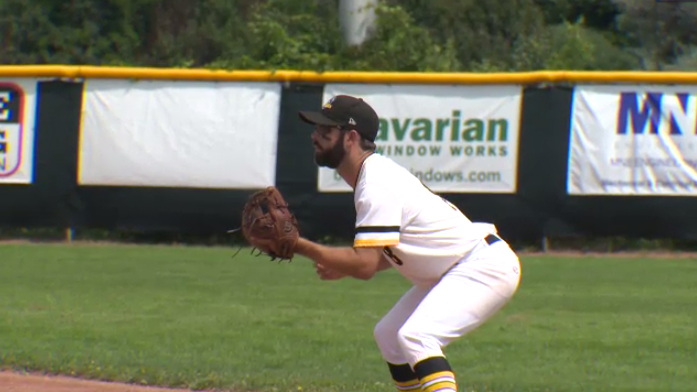 The Kitchener Panthers swept the Brantford Red Sox in their best-of-five series.

A close first half preceded a high-scoring sixth inning, where the Panthers went up four scores.

They went on to win 5-2 in the third game of the series.

The Panthers will now advance to the Dominico Cup semi-finals.

Kitchener’s century-old team was tied for first in the Intercounty Baseball League Playoffs with reigning champions the Barrie Baycats.