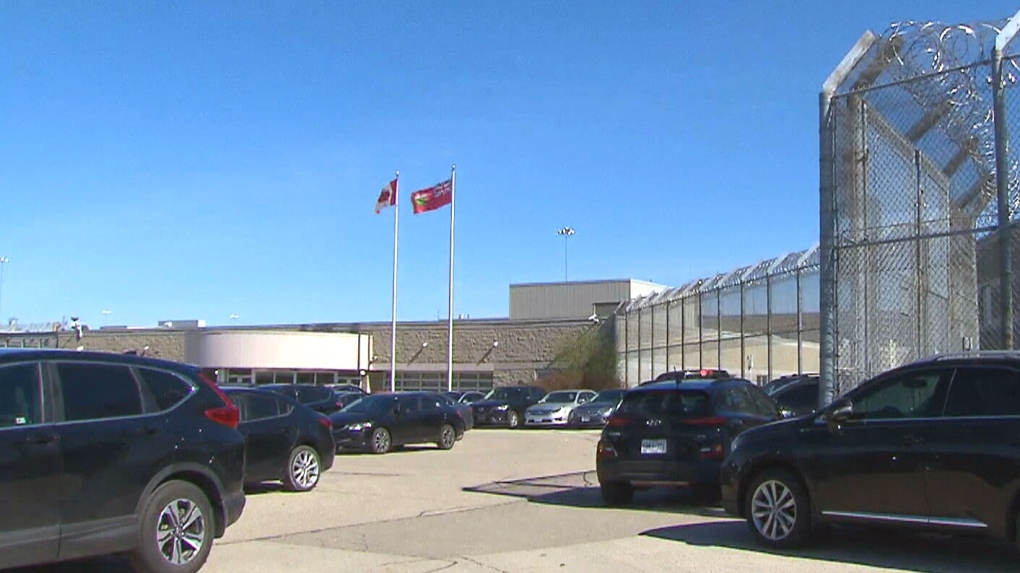 MILTON, Ont. -- Police have charged an inmate with manslaughter after another inmate died of an opioid overdose in a southwestern Ontario jail.

One died from fentanyl and carfentanil poisoning.

Police say the other five recovered in hospital.

Michael Fournier, 30, of Cambridge, Ont., has been charged with manslaughter, criminal negligence causing death and trafficking.

This report by The Canadian Press was originally published on Nov. 5, 2019.

After a lengthy investigation by our Homicide detectives, an inmate now faces charges of manslaughter, criminal negligence causing death, and trafficking. Thank you to our investigators and internal and external partners for their perseverance and investigative excellence. pic.twitter.com/3FD4lkf37K