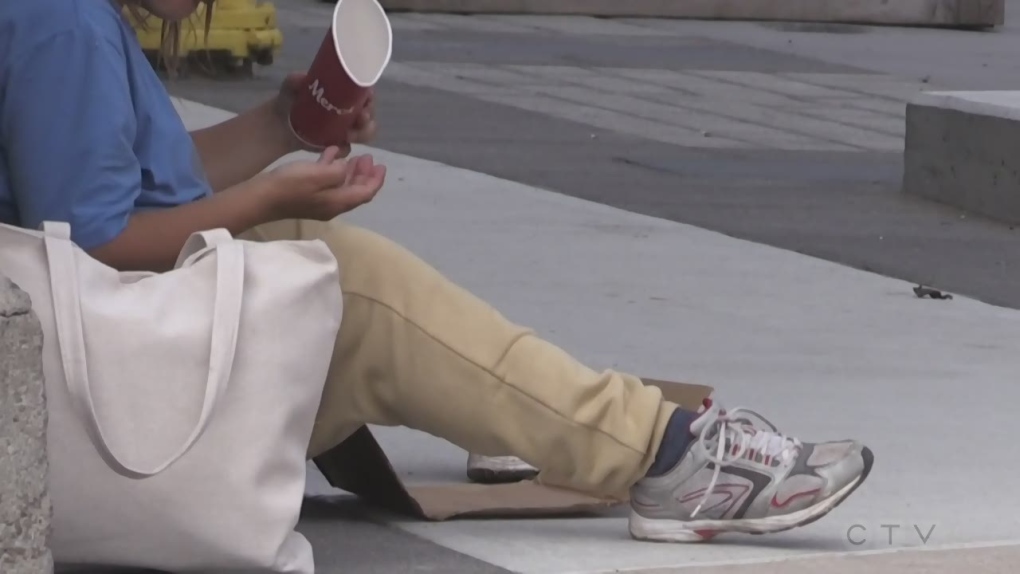 Homelessness has dramatically increased over the past three years according to the latest survey conducted by the Region of Waterloo.

The point-in-time count done in September 2021 found that 1,085 people were experiencing some form of homelessness in Waterloo Region. That’s compared to 333 people in 2018.

In the latest count, 412 answered they were living rough, meaning they lived in camps, on the street, or in their vehicles.

Another 673 considered themselves to be the ‘hidden homeless’ – those who live in emergency shelters, transitional housing, or were in institutions.

“1085 individuals or even 85 is simply unacceptable and we need to continue to work on a long term and permanent solution to solve this on a long-term basis,” said Coun. Jim Erb, Chair of the Housing and Homelessness Steering Committee during a virtual media conference.

“An experience of homelessness should be rare, brief, and non-recurring,” added Regional Chair Karen Redman.

Redman noted the region has an affordable housing plan to build 2,500 homes in five years.

“Historically we build 50 affordable homes per year,” said Redman. “This year we are building 680, of which 61 are already occupied.”

Officials said the most recent count was an expanded effort and included a broader group of community partners to engage those experiencing homelessness across the region.

Both Redman and Erb noted the rise in homelessness individuals in Waterloo Region is happening across Canada as well.

Feds to lift border vaccine mandates, mandatory use of ArriveCan

The federal government is expected to officially announce the end of COVID-19 border restrictions today, including mandatory vaccinations, testing and quarantine of international travellers.

A gunman killed 13 people, including seven children, and wounded 21 other people in a school in central Russia on Monday, authorities said.

The recovery stage has begun after Fiona swept through Atlantic Canada, hundreds of troops have been deployed to help affected provinces, and many young Canadians feel they need an inheritance to reach their financial goals. Here's what you need to know to start your day.