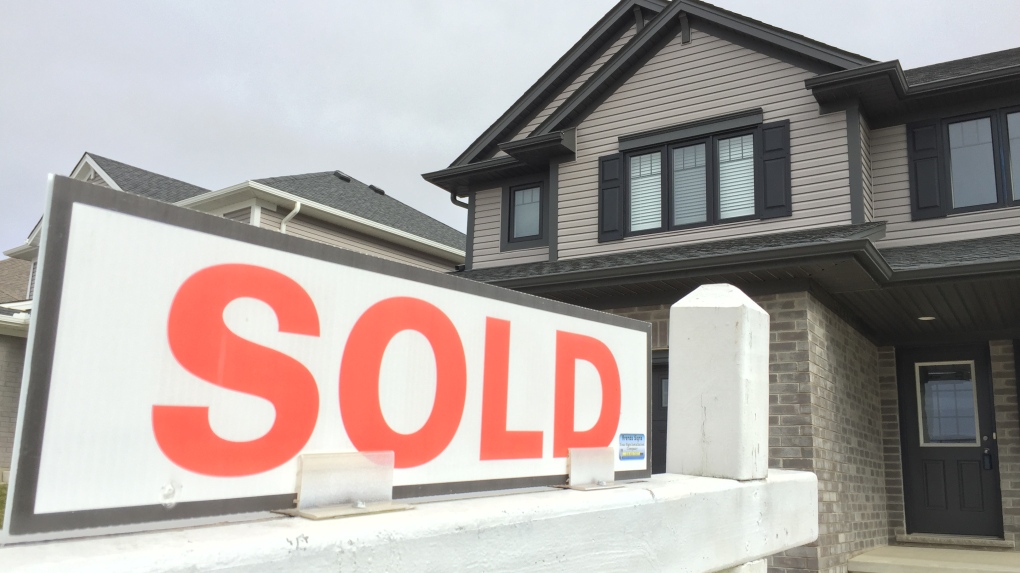 Real estate prices are continuing to hit new highs and numbers in the region are looking strong as we head into the hottest time of the year.

The number of homes sold maintained pace with last year, a report from the Kitchener-Waterloo Association of Realtors says, but prices hit a new all-time high.

“Home sales were strong last month,” says Brian Santos, KWAR President, in the report. “May is often the most active month in a given year, but the way sales picked up in momentum after the Victoria Day holiday makes me think we could see sales activity in June surpass May.”

Last month, Santos said that was an all-time high.

“These are the highest sale prices we’ve ever posted in a single month,” Santos said about the April numbers. May will mark only the fourth time ever that the average price of all homes sold was over half a million dollars.

The average price for a detached home in May was $623,289, an increase of 9.1 per cent compared to the same month last year, beating the previous all-time single-month high prices from the month before.

The average prices of other types of homes are as follows:

Meanwhile, the City of Guelph rated as the second-best place in Canada to buy real estate in a report from MoneySense.