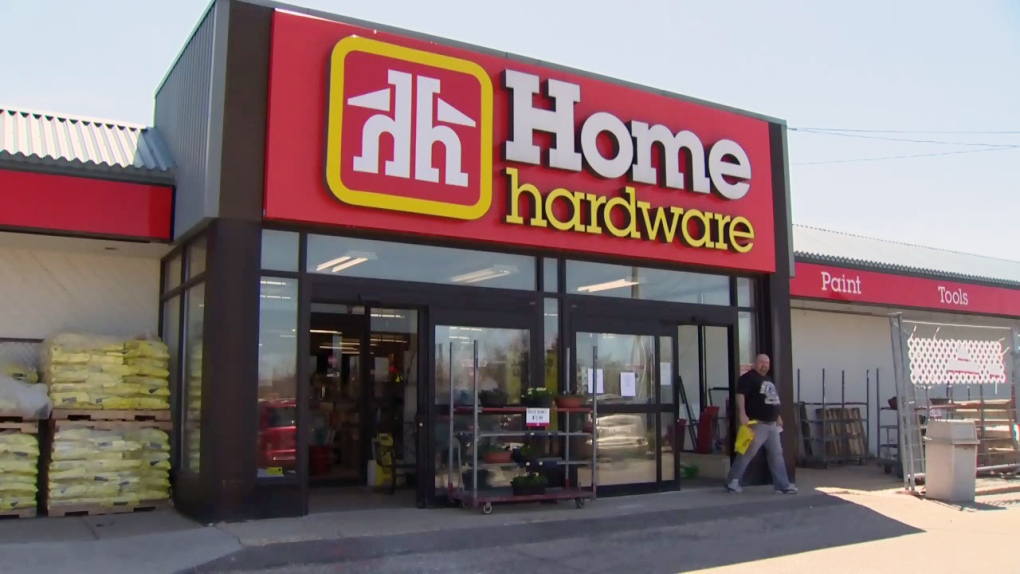 A man walks out of the Home Hardware store at the Pioneer Park Plaza in Kitchener on Sunday, April 17, 2016.

A south Kitchener hardware store closed over the weekend, only days after its owner told CTV News it would likely remain open for several months.

The Home Hardware store in the Pioneer Park Plaza shut its doors Sunday. Its owner had previously said that he hoped to stay open for eight to 10 months.

It’s the first of the businesses in the plaza at Homer Watson Boulevard and Pioneer Drive to close.

The plaza’s owners are planning a major redevelopment of the property, which will remain a retail site when the project is complete.

Owners of other businesses around the plaza have said that they haven’t been given a firm timetable for the redevelopment, but have heard that it could start this fall or next spring.

Because the redevelopment is expected to involve the demolition of existing buildings before new structures are built, some current business owners have said that they may move elsewhere rather than wait out the hiatus.