Pesticide exposure can increase Parkinson's risk: U of G study 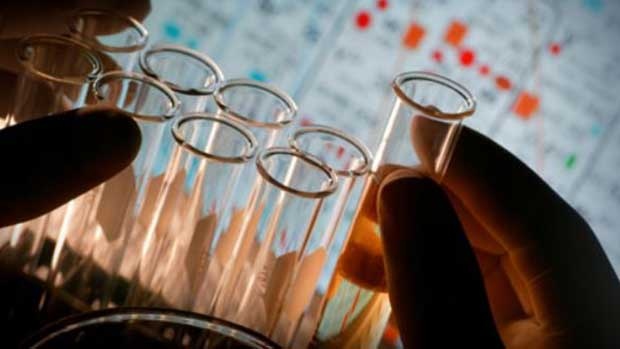 A University of Guelph professor says the findings of a new study show the need to reassess the acceptable levels for two commonly used agrochemicals.

Scott Ryan says the study suggests that exposure to the pesticides (paraquat and maneb) can increase some people's risk of developing Parkinson's disease.

Ryan -- a professor in the Department of Molecular and Cellular Biology -- says his study determined that low-level exposure to the pesticides can disrupt cells in a way that mimics the effects of mutations known to cause Parkinson's.

He says adding the effects of the chemicals to a predisposition for Parkinson's disease drastically increases the risk of disease onset.