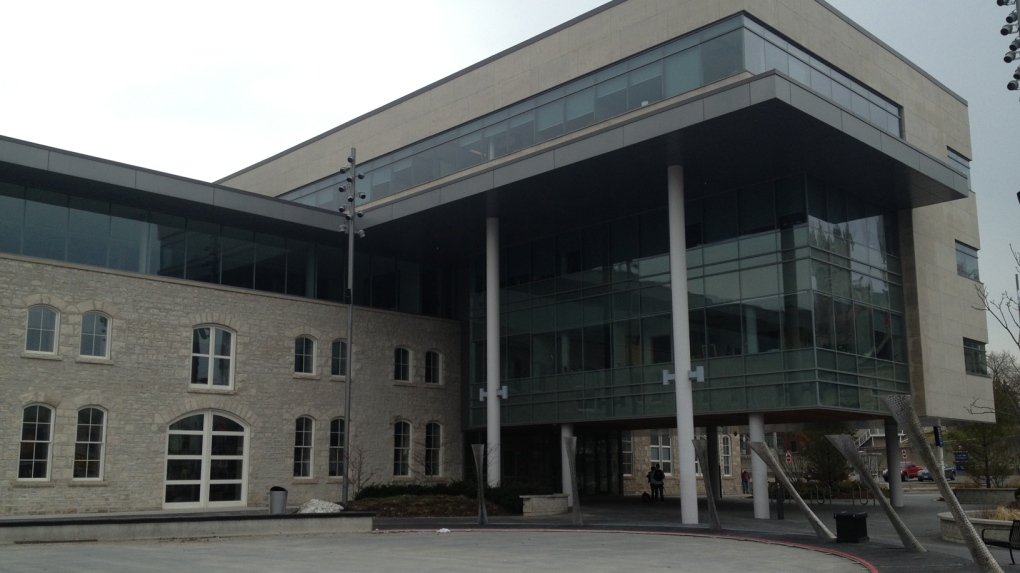 Personal information belonging to thousands of people was accidentally shared with a lawyer involved in legal action against the City of Guelph.

The issue first came to light last February, when city officials said “files not relevant to the litigation that had been delayed, but not permanently erased” had been on a file storage device given to the lawyer.

Though the device was returned to the city, an investigation into exactly what had happened continued.

Letters have been sent to all of those people informing them of the disclosure.

City clerk Stephen O’Brien says the city has reviewed its processes and practices around personal information, and changed them to insure privacy is protected.