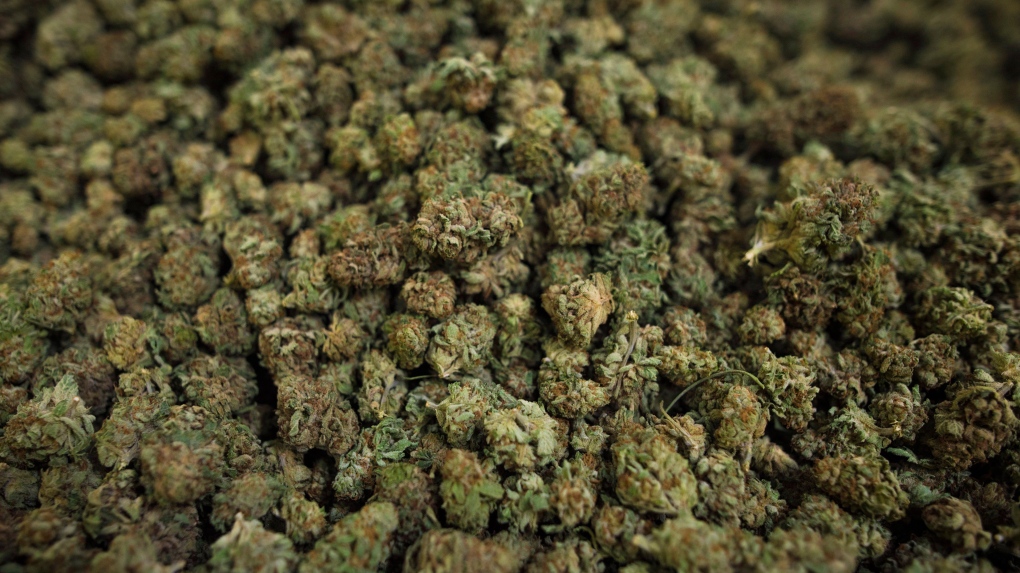 Cannabis harvested at the CannTrust Niagara Greenhouse Facility in Fenwick, Ont., is photographed on June 26, 2018. THE CANADIAN PRESS/Tijana Martin

A cannabis compound that won't get users high can help ease the nausea cancer patients experience when going through chemotherapy, a new University of Guelph study suggests.

Published this week in eNeuro the study is the first to show alternate compounds of the cannabis plant could be used and are just as, or more effective, than other drugs used for nausea.

Nausea is a common symptom of many diseases and a side effect of chemotherapy that is not effectively treated by current drugs.

“This work may lead to a host of potential therapeutic benefits,” said psychology professor Linda Parker, who has studied the pharmacological properties of cannabinoids on brain behaviours for almost two decades.

The new study points to better anti-nausea therapies using cannabidiol, as well as a novel drug that elevates a natural cannabinoid (2-AG) in the brain responsible for the sensation of nausea.

Working with rats, the researchers showed that a treatment that causes nausea triggers serotonin release in a region of the brain called the interceptive insular cortex, and that cannabidiol acts to prevent its release.

The same brain region mediates the sensation of nausea in humans, said Parker.

“We can trick the brain into making more 2-AG by giving drugs that prevent its breakdown by enzymes in this region of the brain,” said Parker.

Doctors already use THC, the psychoactive compound in recreational cannabis, to treat chemotherapy-induced nausea and vomiting.

Parker said the new findings may point to targeted treatment using drugs that boost natural cannabinoids in the insular cortex, avoiding potential effects of THC on other brain areas and functions.

The research is currently pre-clinical.