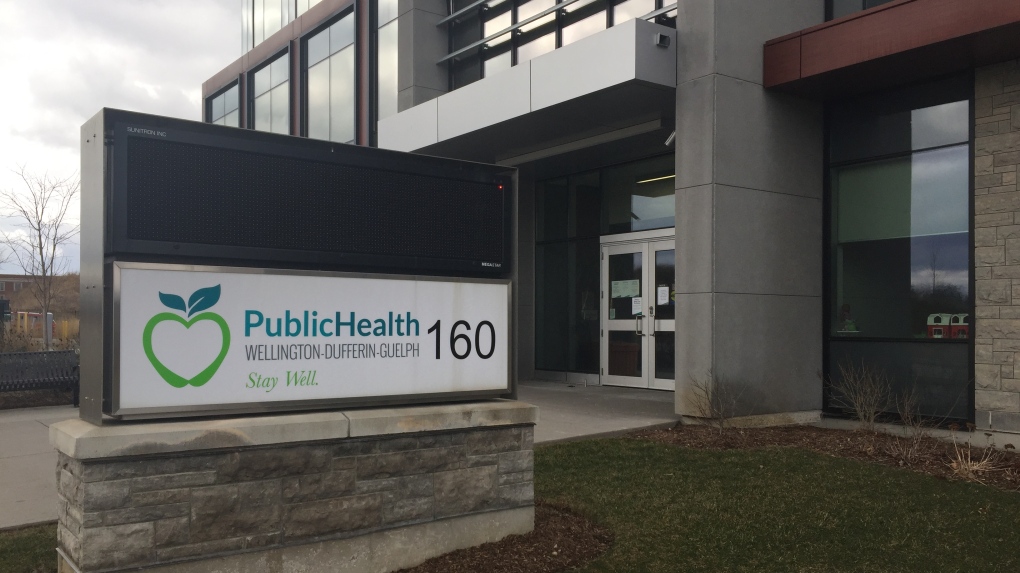 GUELPH -- Guelph officials are asking residents to continue following public health orders after "troubling reports" of people "not doing their part" to stop the spread of COVID-19.

In a joint letter to the people of Guelph, Mayor Cam Guthrie and Wellington-Dufferin-Guelph Medical Officer of Health Dr. Nicola Mercer said people need to "remain vigilant" about the thread of COVID-19.

The pair said reopening businesses is a key part of economic recovery in Guelph and the province as a whole.

"The launch of our Downtown Dining District and our ability to gather together at local restaurants is a great sign of our progress toward this goal," the letter said in part. "Over the weekend, however, we have seen troubling reports that some people visiting restaurants and other commercial establishments around town (especially those where alcohol is served) are not doing their part to prevent the spread of COVID-19."

Some people who were out in Guelph over the weekend told CTV News Kitchener there were hundreds of people lining up for restaurant access.

The mayor and medical officer of health's letter said people know what works.

"Our progress over the past few weeks is proof that we can reduce the spread of this virus," the letter said. "Now more than ever, we need to remain vigilant." The letter encouraged people to wash their hands, maintain six feet of physical distance and wear a mask in public spaces.

"We all want to look forward to a successful future; one where we live safely with COVID-19 until we beat it," the letter said. "No one wants to go back to where we were in March and April. We can keep our economy strong and our friends and neighbours safe."

"You can't hold everyone's hand in life," he said. "We can have some monitoring in the restaurants, in patios in the dining district."

He said the outdoor dining project isn't in jeopardy of shutting down at this point, but added it's not his decision to make.

"I really believe in people, I don't think it will get to that," he said. "I don't want it to get to that, but really that's up to the medical officer of health."

As of Tuesday, Wellington-Dufferin-Guelph Public Health is reporting 525 lab-confirmed COVID-19 cases of COVID-19. There are 27 active cases and 461 cases are considered recovered. A total of 37 people have died from the virus in the region.