Growing strawberries year-round in Canada? A Waterloo team is working on it

Growing strawberries year-round in Canada? A Waterloo team is working on it 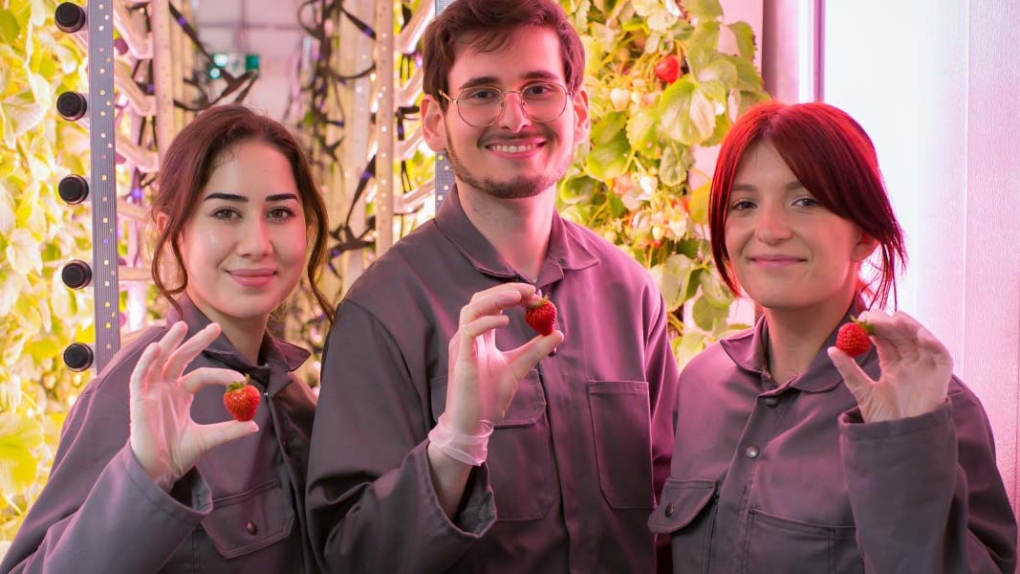 Flavourful Canadian strawberries that can be grown year-round – that’s the goal a team including University of Waterloo scientists are working toward.

In a media release, the university said the project is aimed at tackling food insecurity.

It will see Waterloo researchers collaborate with colleagues at the University of McGill and Vertité, a hydroponic strawberry grower in Montreal, to refine Veritité’s indoor growing system to achieve sustainable, year-round strawberry production in Canada.

“We need to be intentional and creative in how we address food insecurity in Canada,” Trevor Charles, a University of Waterloo biology professor and the director of Waterloo Centre for Microbial Research said in the release.

Canada’s northern latitude and short growing season make it highly dependent on imports to satisfy demand for fresh fruit throughout the year. 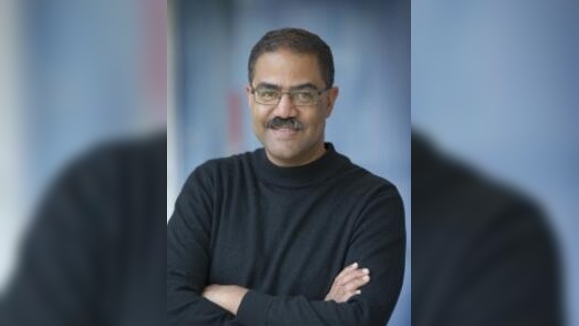 In the Agriculture and Agri-Food Canada’s most recent fruit industry report, Canada is one of the largest importers of strawberries globally. Strawberries were among the top three fruit imports by dollar value after grapes and bananas.

The project is part of the Homegrown Innovation Challenge, which is funded by the Weston Family Foundation. The Waterloo team is one of 15 across Canada to receive funding during the first phase of the competition.

The team will now refine their concepts and prepare for phase two, the university said.

Results from the second phase of the challenge will be announced in spring, 2023.

Three men who disappeared after planning to rap at a Detroit party were killed by multiple gunshots, police said Tuesday, five days after their bodies were found in a vacant, rat-infested building.

A report from British Columbia's coroner says a prominent anti-vaccine and COVID critic died in 2021 of a drug overdose, although he also tested positive for the illness post-mortem.

A former actor in the movie 'Dances With Wolves' who is facing eight sex-related charges in Nevada is also facing a charge in British Columbia.

Germany, Denmark and the Netherlands announced Tuesday that they plan to provide Ukraine with at least 100 refurbished Leopard 1 battle tanks, a pledge that comes as Kyiv anticipates a new Russian offensive around the anniversary of its invasion.