Funeral to be held Saturday for man fatally stabbed in Guelph 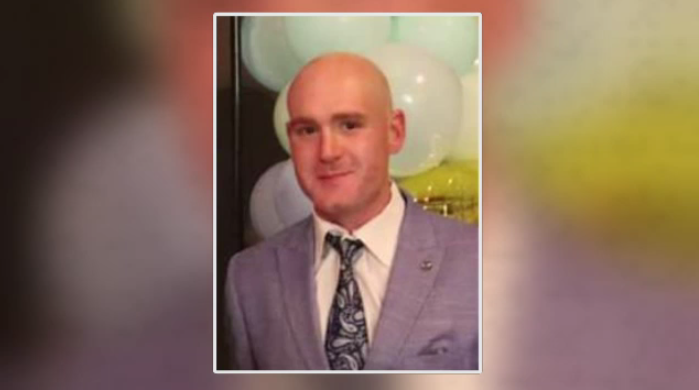 Nick Tanti in an undated photo.

KITCHENER -- A funeral for Nick Tanti, the 27-year-old who was fatally stabbed in Guelph last Saturday, will be held on March 7.

Tanti was attacked on the sidewalk outside Tony’s Billiards on MacDonnell Street around 2 a.m.

Two brothers, 26-year-old Aidan Kee and 22-year-old Angus Kee, were arrested a short time later and have been charged with first-degree murder.

Police say all three were known to each other.

A visitation will be held Saturday at Basilica of our Lady Immaculate in Guelph, followed by a funeral service at 11 a.m.

Tanti’s family has asked that donations be made to the Guelph Minor Football Association.

They also say a tree will be planted in Tanti’s memory at the Wall-Custance Memorial Forest at the University of Guelph’s arboretum.