Construction of large-scale wind farm near Goderich can go ahead, court rules 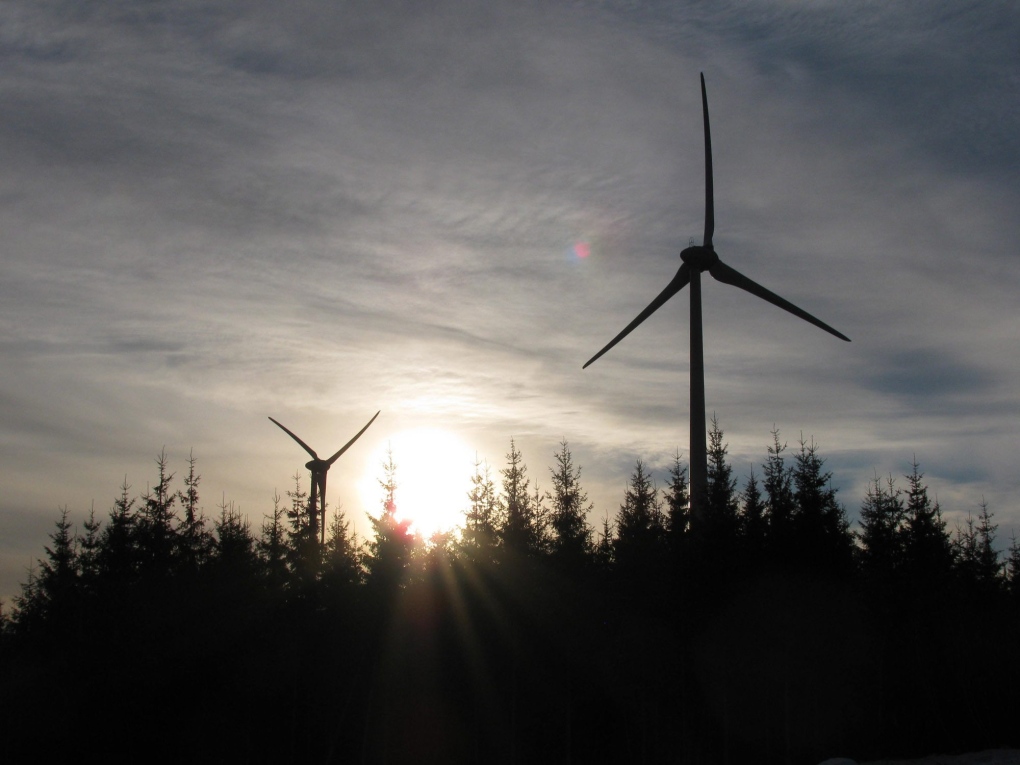 TORONTO -- Construction of what would be one of Ontario's largest wind farms can continue, despite an ongoing legal attempt by a farm family to scuttle the $850-million project, a Divisional Court justice has ruled.

In her decision, Justice Lynne Leitch concluded construction would not cause irreparable harm to the Drennan family -- even if they are ultimately successful in their fight against the 140-turbine development.

"A refusal to grant relief does not so adversely affect the (Drennans) that the harm could not be remedied if the eventual decision on the merits of the appeal does not accord with the result of this...application," Leitch ruled.

Plans call for some of the turbines of the K2 Wind project to be sited about 750 metres from Shawn and Tricia Drennan's home near Goderich, Ont.

The family argues Health Canada has yet to complete a study on the impact industrial wind farms have on nearby residents and that the provincial government has relegated them to "guinea pigs in the name of green energy."

Divisional Court is expected to hear their request to set aside the approval permits for the project next month.

K2 Wind -- a joint undertaking of Samsung, Capital Power and Pattern Renewable Holdings -- had said it would suffer severe financial consequences if it were forced to stop working on the development and therefore missed contractual deadlines.

Leitch noted K2 Wind was taking a financial risk by continuing to build despite the possibility it might have to decommission the project if the Drennans are successful with their appeal.

"In undertaking that risk, I am satisfied that they are not causing irreparable harm," Leitch said.

Similarly, Leitch also refused to stay construction of the 15-turbine St. Columban wind project near Seaforth, Ont., as two other families had wanted.

Lawyer Julian Falconer said the families were disappointed with the ruling but were heartened the justice had acknowledged the important issues at play.

"What the court recognizes in this judgment is there is a serious legal issue concerning the failures of the government to adequately understand the health effects of putting wind turbines close to people's homes," Falconer said.

In upholding approval of the projects, the provincial Environmental Review Tribunal found no conclusive proof that wind turbines -- some of which would be about 500 metres from homes -- pose a health hazard.

The families argue the approvals process violates their constitutional rights given the potential impact on their physical and emotional health and want the project permits yanked.