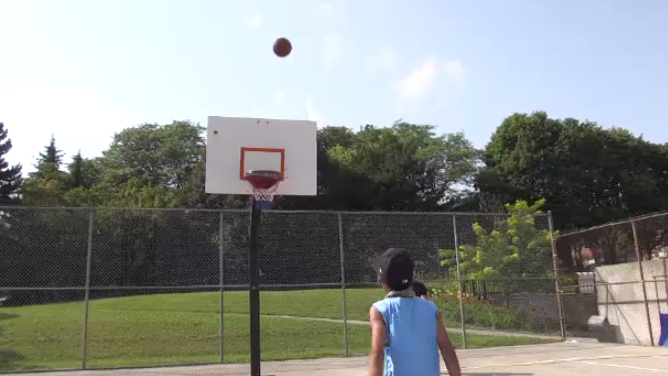 The Hot Shot Basketball Challenge for kids and teens took over courts in Kitchener on Sunday.

The challenge is to score as many points in 60 seconds as possible and different spots on the court have different point values.

Those aged eight to 16 were eligible to participate and the top scores will advance to the finals competition at a later date.