Careless smoking the cause of Port Dover fire, officials say 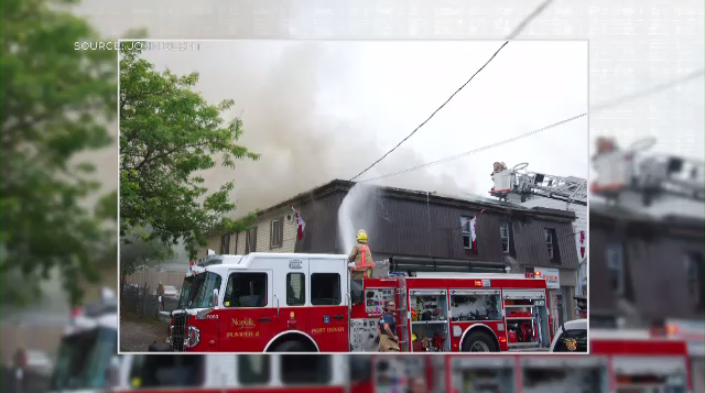 A structure fire in downtown Port Dover was caused by careless smoking, according to the Norfolk County fire department.

Firefighters were called to a business on Main Street around 1:30 p.m. on Tuesday.

When crews arrived, smoke could be seen coming from a second-storey window.

Police were on scene to direct the heavy traffic flowing through the town’s core.

Fire officials say damage is estimated at more than $500,000.