Staff at a Kitchener auto shop that converts vehicles to run on propane say they are busier than ever as gas prices continue to climb.

“Majority of the phone calls now are the everyday Joe that’s going to work and coming back.”

Reil said he’s booked solid for the rest of June for propane conversions.

It costs anywhere from $6,000 to $7,500 to install what is considered a “dual fuel” system, as it doesn’t only run on propane the entire time. 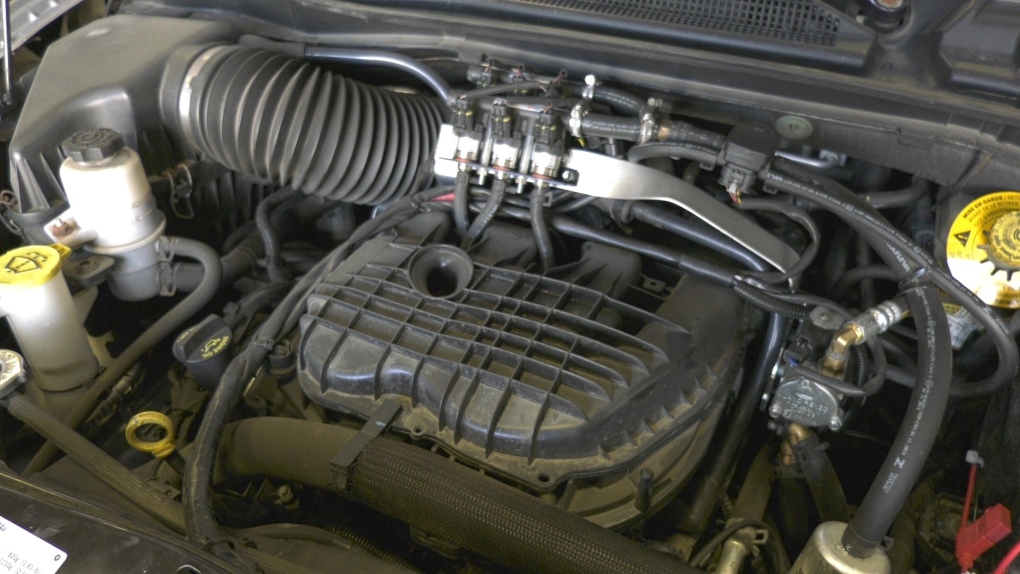 McCarron said it was one of the best decisions he ever made. It costs him around $65 dollars to fill up his pickup truck.

Reil said the conversion cost pays for itself eventually.

“It varies on vehicle, engine size, amount of driving. Obviously the more you drive the more you save when it comes to propane,” said Reil. 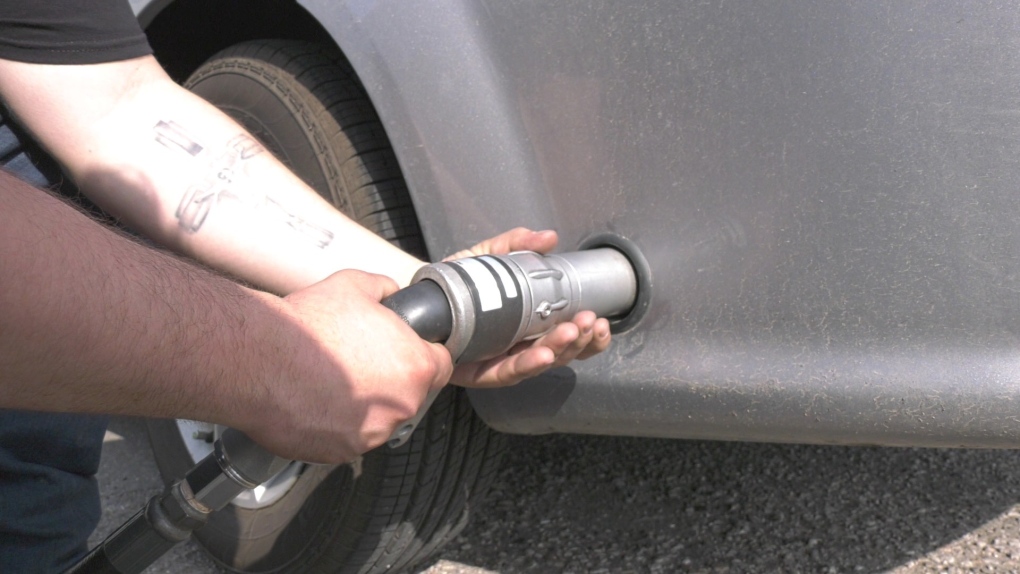 He said besides saving money, another reason customers decide to stop fuelling up with gasoline is because of the environmental impacts.

“With the propane systems we could cut tailpipe emissions down up to 25 per cent from using gasoline,” Reil said.

“Propane burns more cleanly than gasoline or diesel fuel. On a per unit energy use basis, propane produces fewer greenhouse gas emissions that contribute to climate change,” the website states.