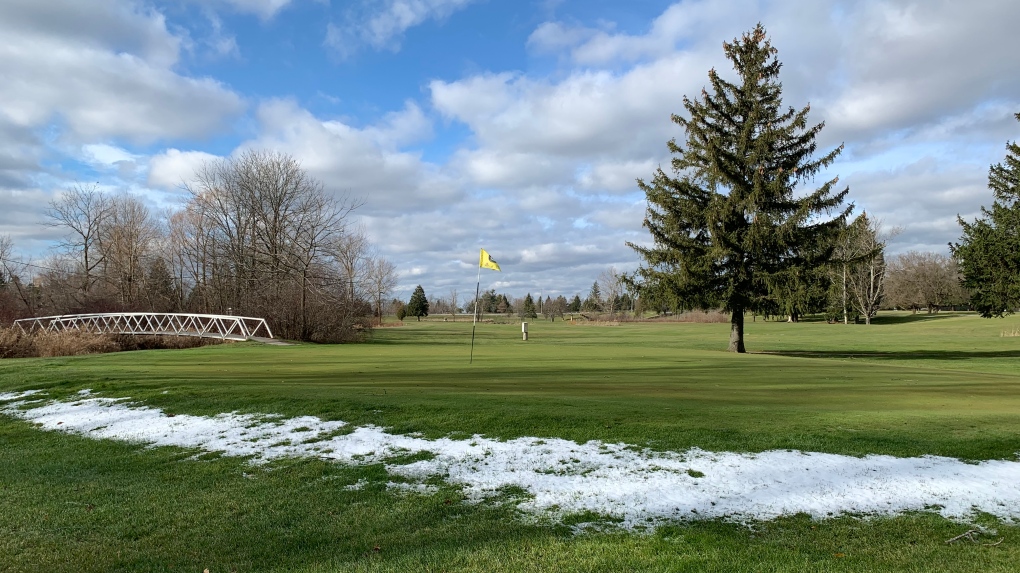 KITCHENER -- The month of November has brought some dramatic swings in weather, from t-shirts to snow brushes in one week.

Just last week, temperatures in parts of southern Ontario climbed into the 20s, smashing daily and all-time temperature records for several communities in the province.

Days later there was a damaging wind storm that knocked power out for hours in some locations as winds were clocked at over 100 km/h. The Northern Tornadoes Project sent a team to survey the damage, confirming an EF-0 downburst in Dunnville and an EF-1 downburst south of Ingersoll.

Temperatures will quickly rebound though, climbing into the double digits if not teens Thursday and Friday with plenty of sunshine.

A strong southwest wind will develop, especially along the northern shores of Lake Erie.

System to watch in the long range

An area of low pressure tracks toward the lower Great Lakes for Saturday night.

At this point the system looks to bring mostly rain Sunday, with the chance of freezing rain and snow behind the system as temperatures fall early next week.