2 hurt as taxi and e-bike collide in Guelph 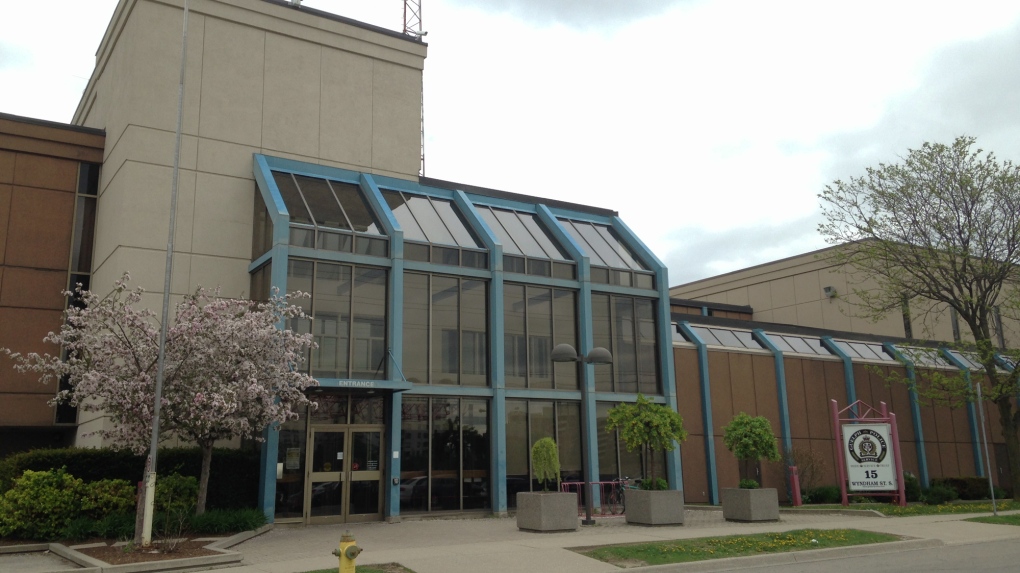 Two people were significantly injured when a taxi hit an e-bike in Guelph, police say.

The collision occurred around 10:20 p.m. Saturday, on Speedvale Avenue near Delhi Street.

The two people riding the e-bike were taken to hospital.

Their injuries are not believed to be life-threatening.

The driver of the taxi was not injured.

Police say they continue to investigate the collision.