$2.35-million sale of downtown Kitchener parking lot up for approval 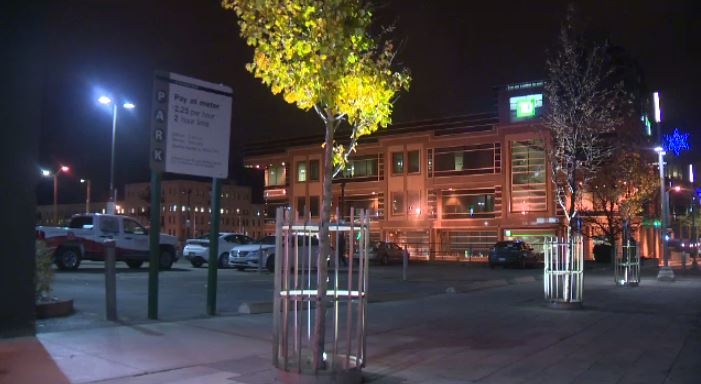 The future of a downtown Kitchener property currently used as a parking lot will likely be decided next week.

City councillors will vote Monday night on what to do with 345 King Street West – a property located between Water and Francis streets.

The recommendation from city staff is to sell the land to Perimeter Development, which has redeveloped a number of properties in the downtown and already owns several pieces of land in the same block as the parking lot, for approximately $2.35 million.

Redevelopment plans for the site were a key factor in the city’s decision-making process when it came to which bid to accept. Once the deal is approved by council, the winning bidder will have to obtain a building permit within 12 months.

Money received from its sale will be put aside to be invested in future parking infrastructure for the city.