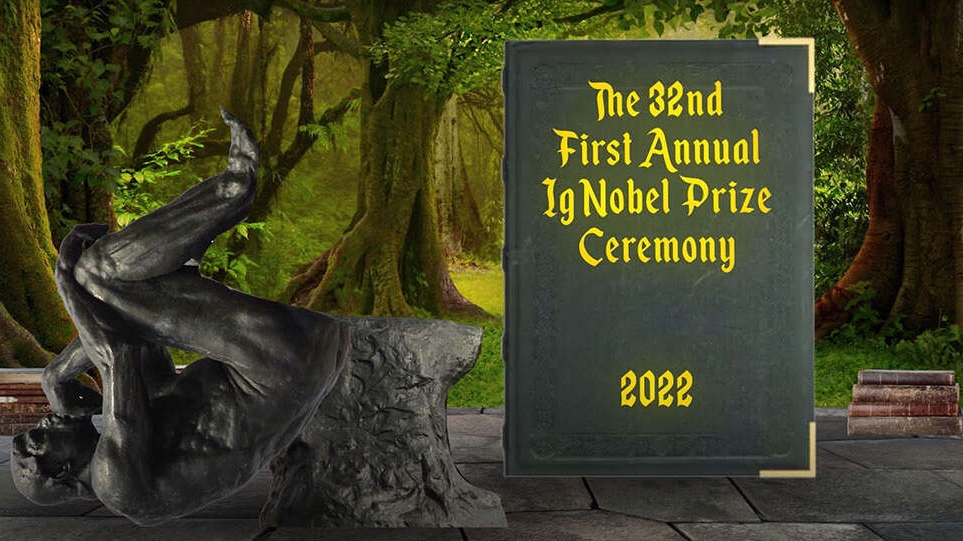 The logo for the Ig Nobel Prize Ceremony. (Courtesy: Annals of Improbable Research)

A University of Guelph social psychologist has won a comedic scientific award for his study on when people lie while gossiping.

The magazine's awards are meant to celebrate imaginative or funny research that makes people laugh and then think.

"We didn't even know we were nominated, [we] still don't know who nominated us or how it was chosen," said Barclay in a news release.

The paper focused on the development of a mathematical model to predict when gossips will tell the truth and when they will lie, based on how much someone values who they're talking to.

Barclay says it's easy for people to misinterpret the study as advice on when to lie, but adds that gossip can play an important social function on determining someone's trustworthiness.

"Frivolous research is usually the most boring, but it takes a special study to sound silly on the surface but actually be useful," said Barclay. "I’m flattered to win."

Barclay was presented with a worthless Zimbabwean $10 trillion bill as a reward at the virtual ceremony on Thursday.