Waterloo police officer files lawsuit looking for $2.5M after charges against him withdrawn 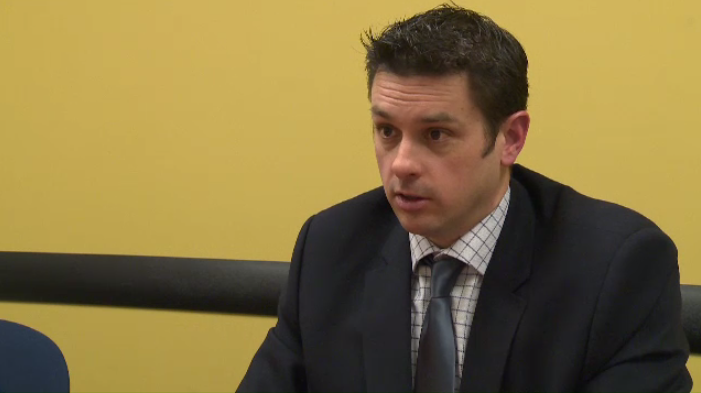 Sgt. Richard Dorling is seen in this undated image.

KITCHENER -- A multi-million dollar lawsuit has been filed by a Waterloo Regional Police Service officer against several members of the province's Special Investigations Unit.

Sgt. Richard Dorling was charged by the SIU in November 2018 for attempted murder in a police-involved shooting that year.

Dorling had been one of several officers who had responded to an industrial area of Cambridge for reports of a van with two rifles inside that had been stolen from Hamilton.

The suspect in that case was Joshua Hannaford, who was found guilty earlier this year for stealing the guns and van.

During the trial, court heard Dorling approached the suspect, Joshua Hannaford, and ended up firing his gun six times before hitting Hannaford in the leg.

In May, the charges against Dorling were withdrawn. At the time, his lawyer, Bernard Cummins, told CTV that the SIU had been put on notice about pending litigation.

Now Dorling is seeking damages to the tune of $2.5 million:

The SIU says it is unaware of any such action, and that it wouldn't comment on either way.

This is a corrected story. A previous version had said that the lawsuit was filed against the Crown Attorney's Office. In fact, Her Majesty the Queen in right of Ontario, or the Crown, is the other defendant.