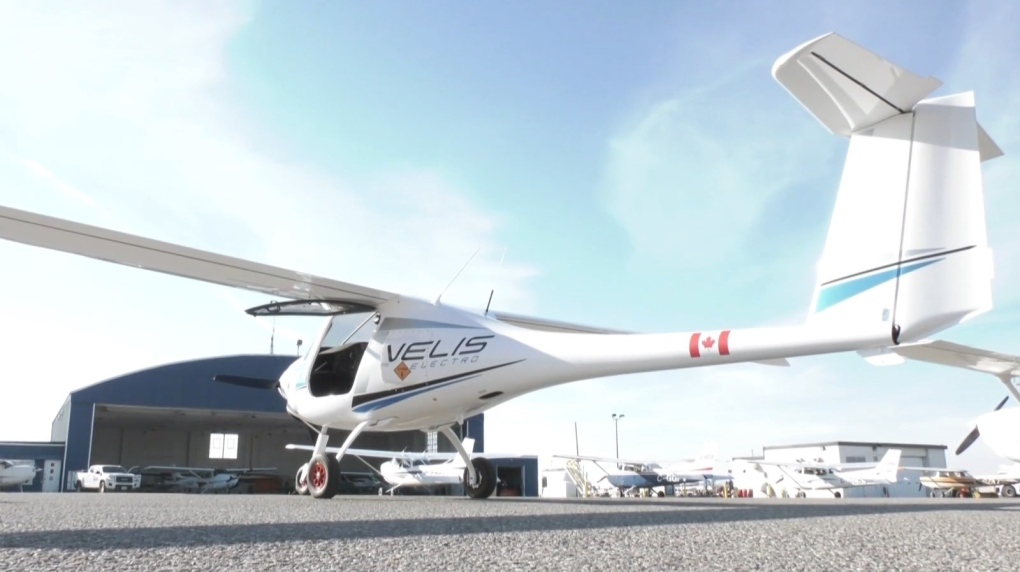 The Waterloo Institute for Sustainable Aeronautics (WISA) and Waterloo Wellington Flight School now own a unique electric plane, known as the Velis Electro.

The Waterloo Institute for Sustainable Aeronautics will help conduct the necessary research and apply for approval. The team says their main concern is if its battery will hold up with Canada’s cold.

“We're optimistic about that because it's operated in Europe and similar weather conditions, in Switzerland for example,” said Connors. 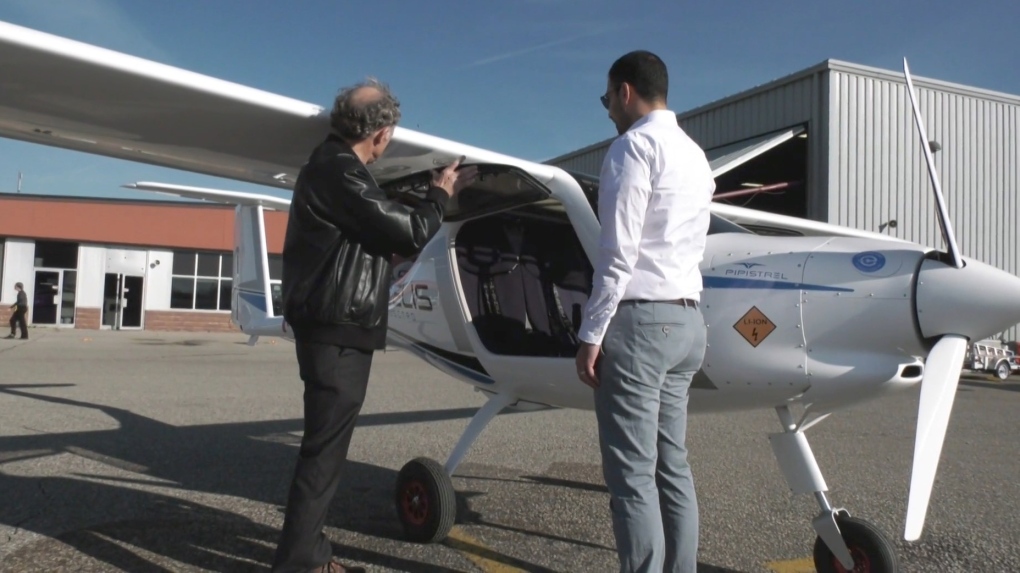 The plane was imported from Slovenia last month. It cost around 200,000 euros and was purchased through a research grant.

“It’s something that not only researchers, but the students are really excited about,” said WISA’s founding director, Suzanne Kearns.

WISA will use the electric plane to train the next generation of pilots and aviation professionals, who are hoping the future of flight will be more affordable and sustainable.

“Problem is, the students say ‘I want to fly. I don’t want carbon.’ We want to offer them a solution,” said Paul Parker, WISA associate director.

The team is hoping Velis Electro can take flight by the end of 2023 and inspire greener technology at flight schools across Canada.