A swimmer has died after being seen in distress near the island on Guelph Lake.

The person was found around 7:30 p.m. and taken to hospital where they were pronounced dead, OPP said.

On Tuesday, police identified the swimmer as 14-year-old Hilal Ahmad Najeebi of Mississauga.

It’s the second swimming death at Guelph Lake Conservation Area in two weeks and the third local water-related death in the same period. The tragedies have safety experts pleading with beach-goers to stay safe on the water.

On July 18, the body of 21-year-old Rayan Kaber was recovered from Guelph Lake after Kaber was seen in distress around 30 ft. from shore the day before. 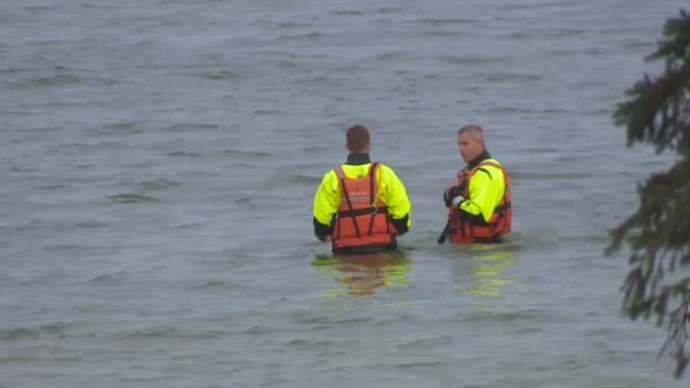 In the Grand River in Caledonia, 25-year-old Cody Thomson was found dead on July 26, after he fell off his Sea-Doo.

Police said he wasn’t wearing a life jacket at the time of the incident.

Marc David, president of the National Boating Safety School, said around 80 per cent of drownings happen to people who aren’t wearing a life jacket.

“The most important thing that an individual can do is wear a properly fitted life jacket,” David said.

He added most incidents can be avoided if the right precautions are taken.

“Think about what can happen ahead of time, and prepare yourself properly,” David said. 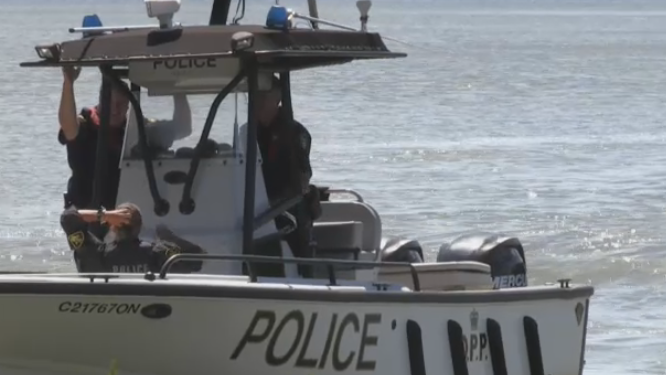 Barbara Byers, senior research officer at the Lifesaving Society said if you’re at a large body of water, be sure you know how far you can swim off shore.

“A lake does not have sides,” Byers said. “When you get partway out and you’re tired, you’ve got to get back. You really need to know what is your swimming ability, how far can you really go.”

Safety experts also urge boaters to get certified before getting behind the wheel of a watercraft and respect other boaters’ space when on the water.

“[I] feel for the family,” said Jim Misener, who was at Guelph Lake on Monday. “There’s always a loved one somewhere that’s missing them.”

Misener was keeping a safety kit on hand in case of emergencies as he headed out on the water in a kayak.

“It’s got a rope, whistle, and flashlight,” he explained. “You can use a pail to bail out water if you have to.”

Another kayaker at the lake on Monday, Frank Barretto, was also taking added precautions.

“[We] always wear our life jackets and we kind of travel relatively close to each other,” said Barretto.