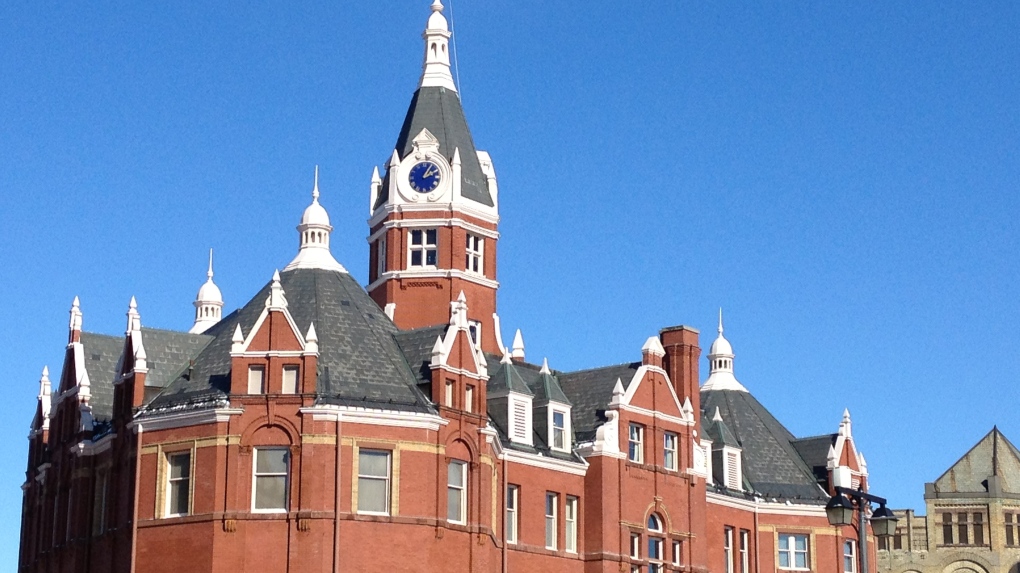 Stratford City Hall is seen in this file photo.

KITCHENER -- A retired teacher and well-known volunteer in Stratford was found not-guilty in a historic sexual assault on Thursday,

Roger Hilderley was facing two counts of sexual assault in allegations dating back to 2002.

The complainant testified she was assaulted after going to Hilderley's house for a cup of coffee.

She also alleged Hilderley drugged her coffee prior to the acts.

Due to a publication ban the complainant can not be identified.

Hilderley testified the complainant was the initiator of the unwanted sexual act in his home.

Justice Kathryn McKerlie said she found both Hilderley and the complainant to be credible witnesses and found it difficult to decide who to believe.

"Having assessed Mr. Hilderley's testimony on the context of the evidence as a whole, I am left in a reasonable doubt," she said.

She said the Crown did not meet the burden of proof beyond a reasonable doubt.