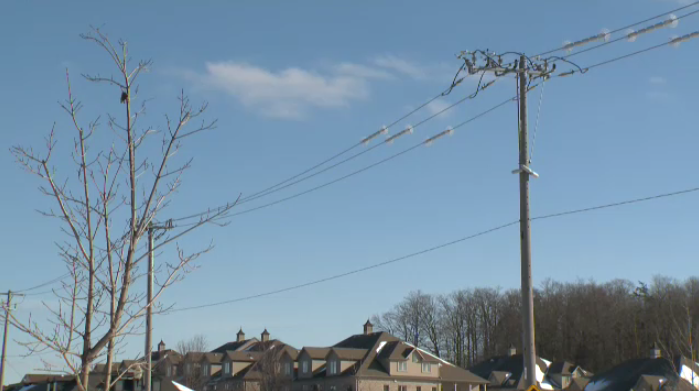 Power has been restored to a Kitchener neighbourhood after an outage Tuesday morning.

Initially, KW Hydro said power would be restored by 10:30 a.m., but by 8 a.m. the lights were back on in all the affected households.

KW Hydro says the outage was due to equipment failure.