Police looking to speak with man in connection to Kitchener shooting 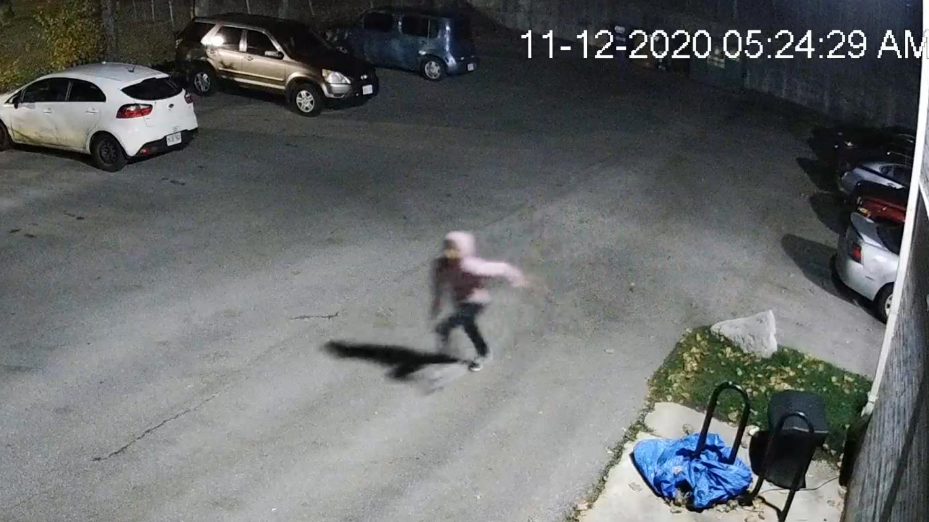 Police have released this photo in relation to a shooting in Kitchener last week (Supplied: WRPS)

KITCHENER -- Waterloo regional police say they're looking to speak to a man in connection to a shooting in Kitchener last week.

The incident happened in the area of Westwood Drive and Westmount Road on Nov. 12 around 5:25 a.m.

Officials say they want to identify and speak to a man in relation to the shooting.

Continuing to investigate a shooting that occurred on Westwood Dr in Kitchener on Nov 12, at 5:25 a.m. Police are looking to identify and speak with the male captured in these images. Call police at 519-570-9777 or @WaterlooCrime with any info.
More: https://t.co/hSlpwmEySO pic.twitter.com/aEoB3mdECi

Police say after an extensive investigation, they found evidence confirming that a shooing occurred and believe it was a targeted incident.