Pair from Guelph arrested after string of grandparent scam calls

Pair from Guelph arrested after string of grandparent scam calls 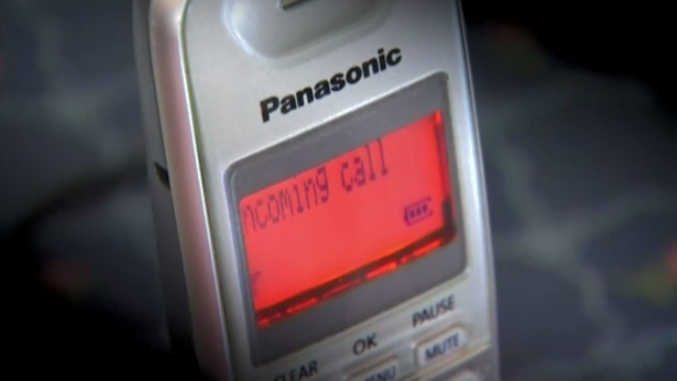 Waterloo regional police have arrested a 20-year-old and a 16-year-old from Guelph after officers received 14 reports of the grandparent scam in a single day.

During one of the incidents, the victim detected the scam and called police.

The 82-year-old Cambridge resident was contacted by fraudsters claiming their grandson was in jail and needed $15,000 to be released on bail.

Officers responded to the area to intercept the transaction and arrested the two individuals. Both were charged with fraud.

WHAT IS THE GRANDPARENT SCAM?

During the grandparent or emergency scam, the fraudster will contact the victim claiming they are a grandchild who has been arrested and in need of money to be bailed out of jail. While the fraudster can claim to be any family member, they generally pose as grandchildren seeking assistance from their grandparents who appear to be particularly vulnerable to this fraud, Waterloo regional police said.

Typically, a call is made from a fraudster claiming to be the victim's grandchild stating they had been arrested after a motor vehicle collision or a traffic stop where drugs were found in the car. The caller asks for money to be bailed out of jail. The victim is then transferred to a second fraudster who poses as a police officer or lawyer, who instructs the victim not to discuss the matter with anyone due to a “gag order” because they could jeopardize the case or themselves face legal consequences.

The fraudster then directs the victim to attend their bank to obtain the funds and coach the victim on telling bank officials the money is for home renovations to avoid suspicion of fraud. The fraudsters will also pose as a courier to pick up the funds or direct victims to send the money via legitimate courier to an address commonly located in another city or province.

HOW TO PROTECT YOURSELF FROM THE SCAM

Here are tips from police:

What does Alex Jones’ US$49.3M verdict mean for the future of misinformation?

Alex Jones is facing a hefty price tag for his lies about the Sandy Hook Elementary School massacre — US$49.3 million in damages, and counting, for claiming the nation’s deadliest school shooting was a hoax — a punishing salvo in a fledgling war on harmful misinformation.