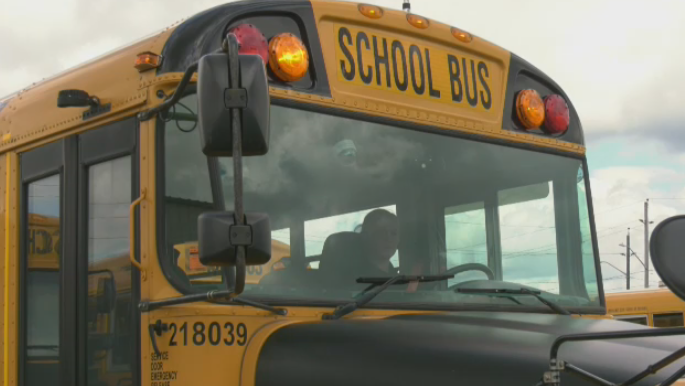 This is the second round of cancellations. On Sept. 16, STSWR announced eight routes would be cancelled that week.

According to their website, “STSWR continues to endure challenges. Due to bus driver shortage, route times have been unacceptably impacted. In order to reduce unsafe waiting times, we are forced to cancel bus routes on a rotating basis.”

The rotating route cancellations are expected to be ongoing until at least December.

“We expect the cancellation to be minimal in the coming weeks,” said Benoit Bourgault, General Manager at STSWR, in an email last week. “Recruiting efforts and training are going well, we have a number of drivers in or beginning their training.”