There are four people in the race to represent Ward 1 on Kitchener city council.

CTV News Kitchener reached out to all of the candidates to get a better idea of who they are, why they are running and what they think is the biggest issue in the community.

All candidates were sent the same three questions.

You can find out what ward you're in here.

You can learn about the people running to be the mayor of Kitchener here.

I’m a born and raised Kitchener native who has lived in ward 1 my whole life. I attended Mackenzie King P.S, Stanley Park P.S, and Grand River C.I. I have a passion for physical activity, sports, and politics.

I am running to bring affordable housing to our ward and city, rebuild and maintain our infrastructure, and to bring fiscal responsibility to our city

By far affordable housing is the largest issue in our city. A recent poll found 80% of respondents said it’s important to build new housing. My plan to address this issue is to reduce red tape to get developers breaking ground faster, and by doing so getting projects approved faster so we don’t continue to spend time people don’t have to get into affordable homes and rentals. 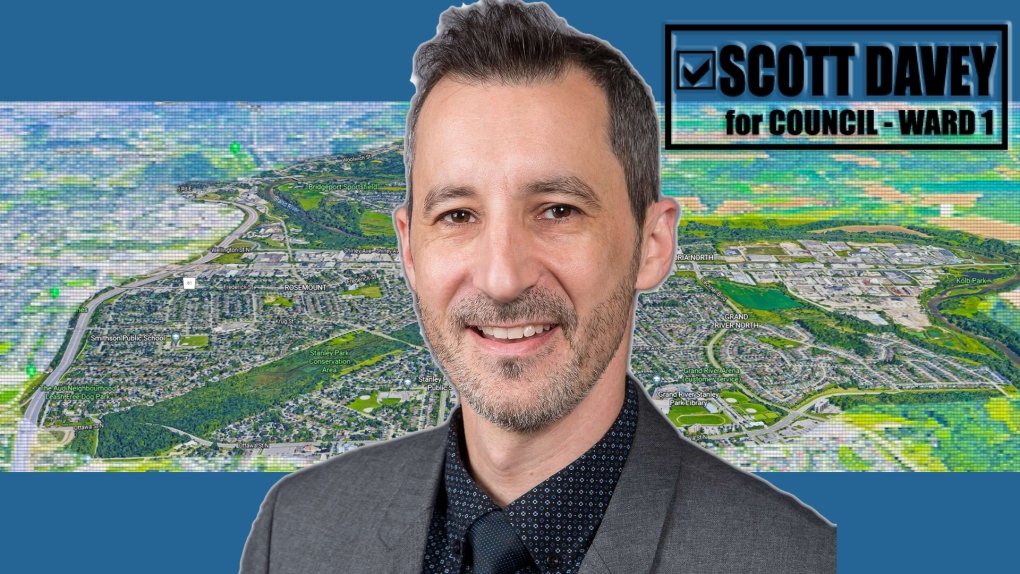 Hi Ward 1! I have been honoured to serve as your Councillor for the past 12 years. I was born in Kitchener and have lived here most of my life. My amazing wife and I have two children (17 and 13) we've raised right here in the ward as well!

My focus has always been with the finances of building a better city. I firmly believe the role of government is not only to equitably-advance, but to do so sustainably and within our means. That means making tough decisions in determining what community-investments have the best value… because we simply cannot afford to do everything. I have overseen the past 11 budgets as Kitchener’s Finance Chair, a position I was voted into by my council colleagues. Since then, our deficits have become surpluses, and we have paid down 40% of Kitchener’s debt. Meanwhile, we have enjoyed the lowest tax increases among the tri-cities and, despite challenges like Covid 19, we have not cut services and in fact, have only been making enhancements.

In the short term, the biggest issue is that the cost of living is spiralling ever-upward due to inflation and housing costs. While a municipal-level government cannot fix the inflation issue, we do play a role in whether we add to your burden or provide relief via taxation. My experience and track record of focussing on governmental efficiency, and careful spending, positions me well to help guide the city through these difficult times. "Vote for Efficiency" is my slogan because, in the end, I believe that is truly what most of us want from our government. I would continue to focus on better leveraging technology to increase our productivity per worker. The more efficiently we operate the core services of our city, the more resources we have to move beyond those valued services. I would see those saved-resources redeployed to keep Kitchener clean, safe and vibrant, and invest in climate change action, infrastructure, and better recreation, parks, and trails.

Prashant Deol has not yet replied to the CTV News Kitchener survey. 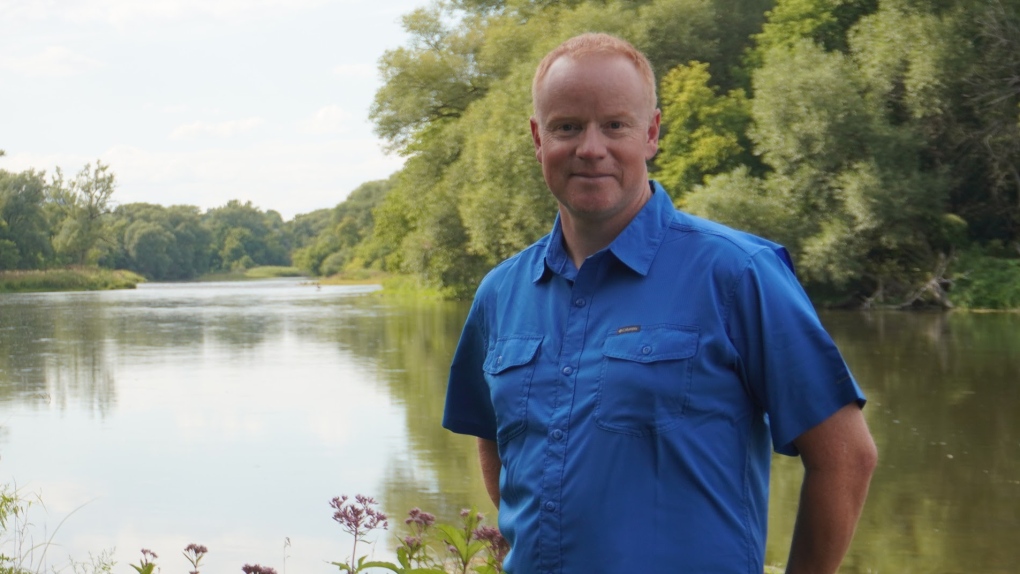 I am Simon Guthrie, and I’m running to be the next Ward 1 Councillor on Kitchener City Council. I’ve been part of Waterloo Region since 1993 when I began studies at the University of Waterloo. I live in Kitchener, where my family has been growing for 16 years.

I’m running because municipal leadership matters! We sometimes talk about the 4 P’s - Paving, Power, Pipes, and Parks. When these fail, there is an immediate impact on the lives of People. These are all within the responsibilities of municipal government.

Municipal leaders are our neighbours, our friends, and the ones in front of us at the coffee shop. They are (or should be) easily accessible to, and visible to, the community that elects them.

I have been a part of Kitchener for more than 16 years as a homeowner, volunteer, parent, and neighbour. The future of this city matters to me, and I have the experience and ability to have a positive impact on it. I will serve in this leadership role with compassion and integrity.

Housing matters! We see it in the media, during council meetings and I’m hearing it at doors as I meet my neighbours in Ward 1. In fact, there are multiple housing issues.

Homelessness is a shortfall of housing supply, mental healthcare, substance abuse treatment, poverty support, and marginalization. It will take all levels of government, along with the private and nonprofit sectors working together, to make progress. Kitchener can contribute through zoning and bylaw amendments, through financial investment, and by building relationships with partners such as Indwell and Mennohomes. A Housing First policy is evidence-based and successful.

There is housing affordability crisis. Ownership is beyond many in our community and rent is also increasing beyond what many can afford. We need to ensure we are building sufficient and appropriate housing so that all who want to live in Kitchener can find somewhere safe and reliable to live. Transit corridors, particularly Victoria east of King St, should be targeted for medium-density residential development. Organizations such as Union Co-Operative could be effective partners in addressing housing affordability.

Addressing these crises will connect with other conversations such as our response to the climate crisis, social inequality.