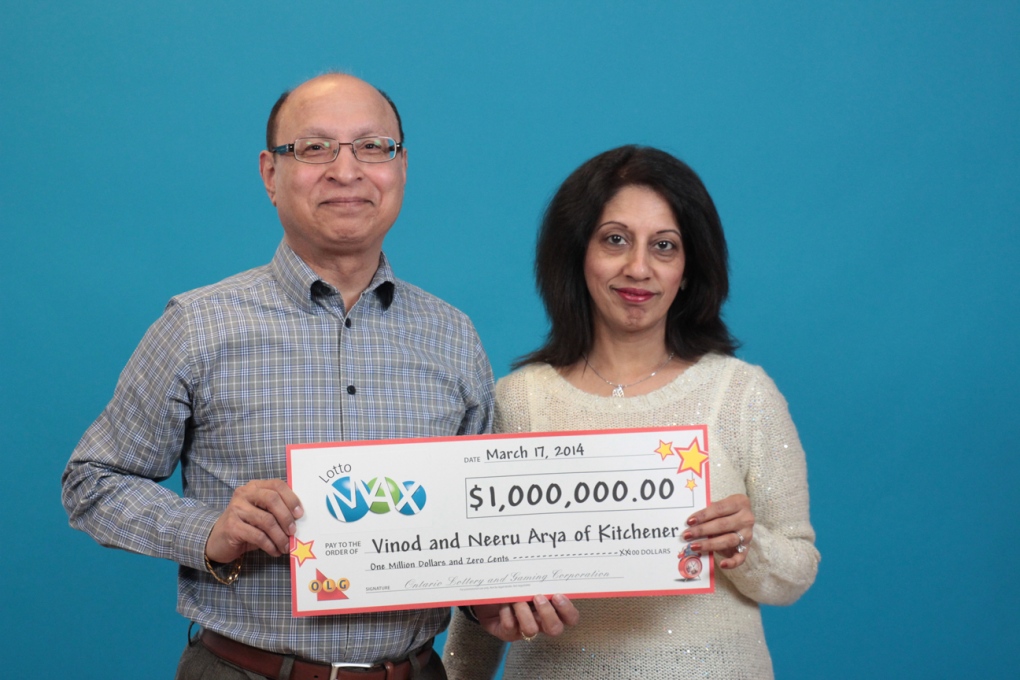 There was no mystery around this one.

Five days after a Lotto Max draw saw a ticket sold in Kitchener win $1 million, a couple from the city have been awarded the prize.