'It will kill the sport': Local pistol shooters concerned with Canadian handgun ban

'It will kill the sport': Local pistol shooters concerned with Canadian handgun ban

Local pistol shooters are worried that the Canadian government’s move to ban the importation of restricted handguns, effective Aug. 19, will seriously hinder how many people try out the sport.

"We’ve got a bunch of athletes who won’t be able to get new equipment anymore." said Ian Pattison, pistol chair for the ONTarget Rifle and Pistol Alliance. "The only thing we can do is just start sharing the equipment we have, I guess."

According to Pattison, the ban could keep beginners from joining the sport.

The chair adds that Canada has not performed well in international pistol competitions recently and now athletes won’t have access to new equipment.

"I want the effects of gun crime gone absolutely, but taking away guns from the people who aren’t causing problems is not going to help unfortunately," said Pattison.

According to Dan Haycock, the owner of Shooter’s Choice in Waterloo, many of the dealers the store purchases from are now getting out of the business.

"If you have a handgun you can keep it, use it, and if you don’t, you’ll never ever get one," Haycock said.

Most of the purchases at Shooter’s Choice are for hunting or archery, while pistols make up about 20 per cent of sales. 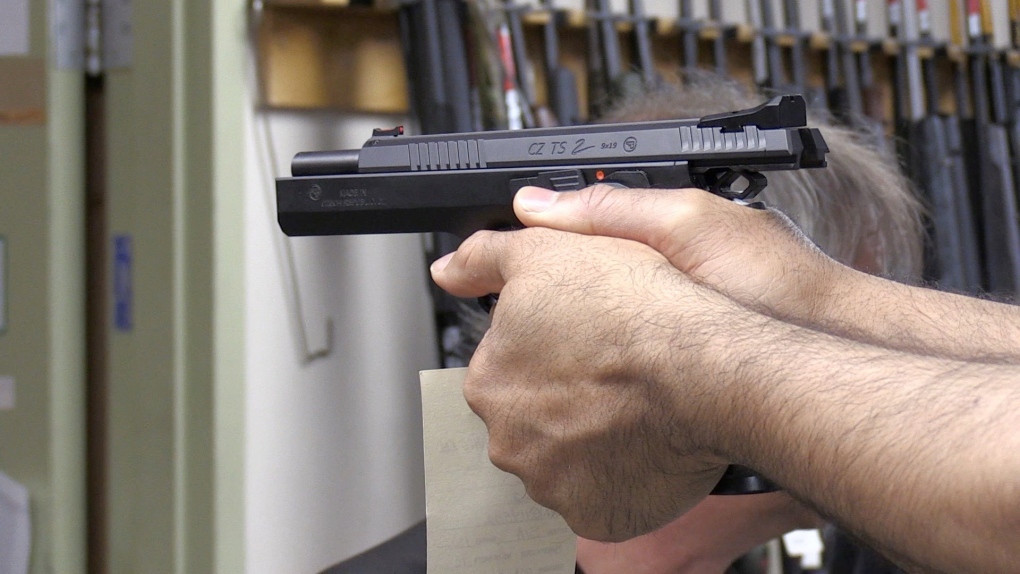 Haycock says that since a freeze on handgun sales was announced earlier in the year, he has almost sold out of all his pistols. Now, with a ban set for importing handguns, he thinks it could bring an end to pistol shooting in Canada.

"Oh it will kill the sport, unfortunately," said Haycock. 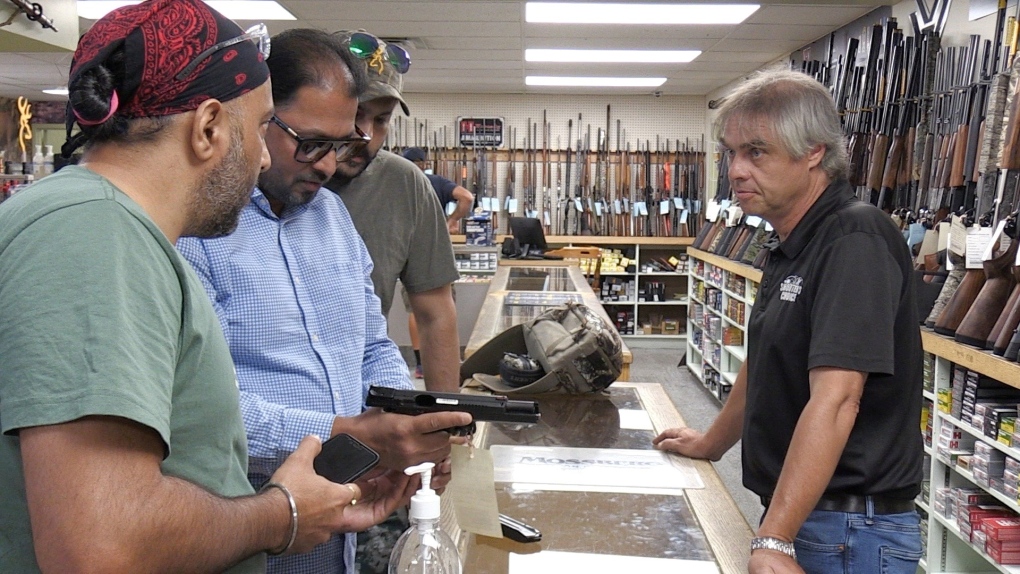 Sukhi Gill, a customer at Shooter’s Choice on Saturday, said he already purchased two new handguns in anticipation of the ban.

Despite the announcement, he plans to keep participating in the sport.

"I don’t like it. I understand the AR-15’s and other things that were banned earlier, which is acceptable, but then with the handguns I think it’s not a good thing for people who are into sports," said Gill. "I personally feel that the crime happens with something that is smuggled and stuff like that, not with the legal guns that we have here. So I’m totally against it."

Former President Jiang Zemin, who led China out of isolation after the army crushed the Tiananmen Square pro-democracy protests in 1989 and supported economic reforms that led to a decade of explosive growth, died Wednesday. He was 96.