It’s a medical first in Waterloo region and Wellington County.

A new endoscopic ultrasound at Cambridge Memorial Hospital will allow an estimated 450 patients a year to receive specialized diagnostic care without travelling outside the region – and for at least one of them, it’s already making a world of difference.

On Tuesday, the equipment was welcomed with a ribbon cutting and applause.

“It’s been over a decade of trying to get this for our patients,” gastroenterologist Dr. Dan Kottachchi said. “In terms of incorporating this into our practice, it’s been amazing.”

The machine has been at the hospital for six weeks now.

Used for the diagnosis of gastrointestinal diseases, it allows for biopsies to avoid referring patients to surgery, and its unique combination of technologies and diagnostic arm, is able to image hard to reach areas like the pancreas. 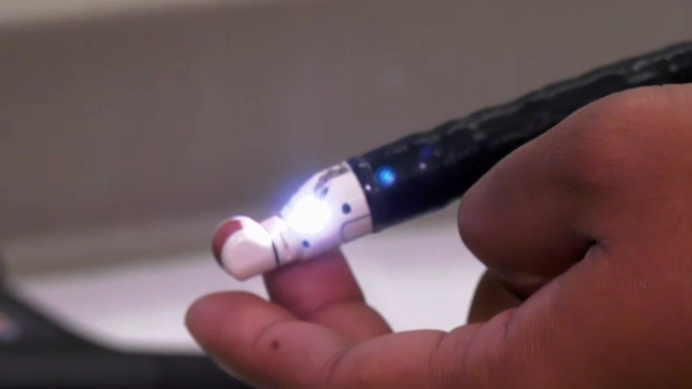 “We can visually see what we're doing. For example, if we're biopsying a mass or a lymph node or a tissue outside the cavity of the stomach or colon, we can see that happening through the ultrasound image,” Kottachchi said.

Cambridge Memorial Hospital Chief of Medicine Dr. Augustin Nguyen has been pushing to bring the equipment to the hospital for more than 14 years. Nguyen says it will make diagnostic procedures less invasive and more accessible.

“Now we can get it [results] within a few days, it reduces their length of stay, gets a quicker diagnosis, gets quicker therapeutics and reduces the need for hospitalizations,” Nguyen explained. 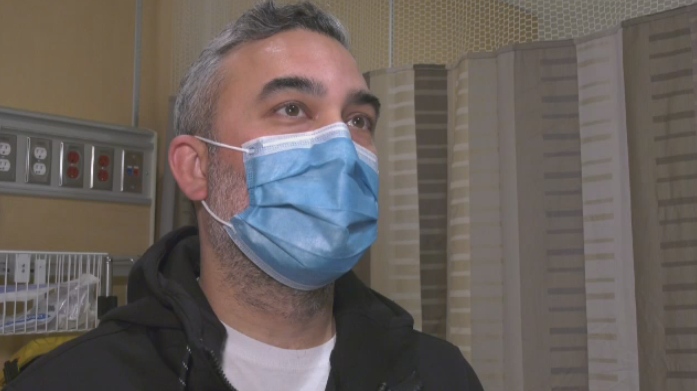 Mendonca says his response was “shock and just disbelief” when he was diagnosed with colon cancer last week, but having access to the diagnostic test so quickly has provided some relief.

“I found out about my diagnosis last Monday, and eight days later, I'm getting one of the more important tests conducted,” he said.

Dr. Kottachchi says he was expecting a patient volume of four to five a week, but in the short time the equipment has been in operation, he’s already seen 10 to 12 per week.

Before its arrival, patients requiring this level of care were referred out-of-region to places like London, Oakville or Mississauga, which can add undue stress at an already stressful time.

The equipment cost hundreds of thousands of dollars and was funded by community donations.