A 17-year-old girl from Kitchener is back in her hometown after helping Canada bring home the under-18 Women’s World Hockey Championship win. This year’s tournament was held in Madison, Wis.

It was a gold medal matchup that’s almost expected now in women’s hockey – Canada and the United States.

Many had written off the Canadians after a 7-0 loss to the U.S. in the group stage. But Ava Murphy wanted to write her own story.

“I think it just took us believing in ourselves,” said Murphy, the standout defender from Kitchener. 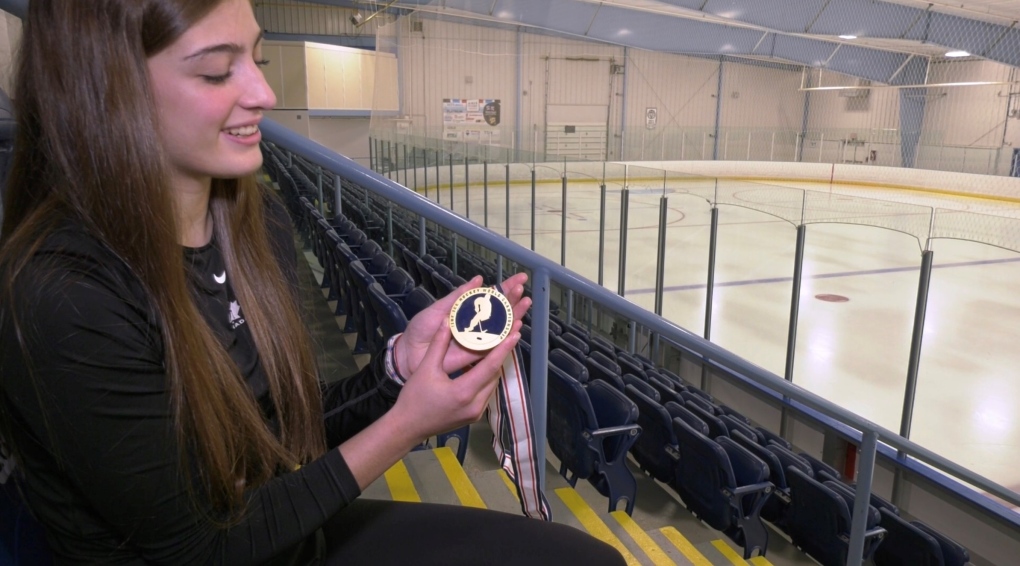 Murphy got Canada on the board first in the gold medal game. She also added an assist. Canada got out to a 3-0 lead, but the U.S. fought back with two goals of their own. It wasn’t enough to take the Canadians down and they were crowned champions.

Murphy walked into Victus Academy in Kitchener, where she trains and goes to school, for the first time in weeks on Thursday, after being away with Team Canada.

“They put it around our neck and it was heavier than I thought it was going to be, not going to lie,” Murphy said, recalling the medal ceremony.

The win was a little sweeter for the 17-year-old because it happened at her future home rink, LaBahn Ice Arena. That’s where she’ll be returning in 2023 after committing to the NCAA Division 1 University of Wisconsin.

“It was over maximum capacity. Getting to play in front of that crowd, it’s just something you dream about for so long. And to be wearing that jersey and for that to finally happen, it was amazing,” she said. 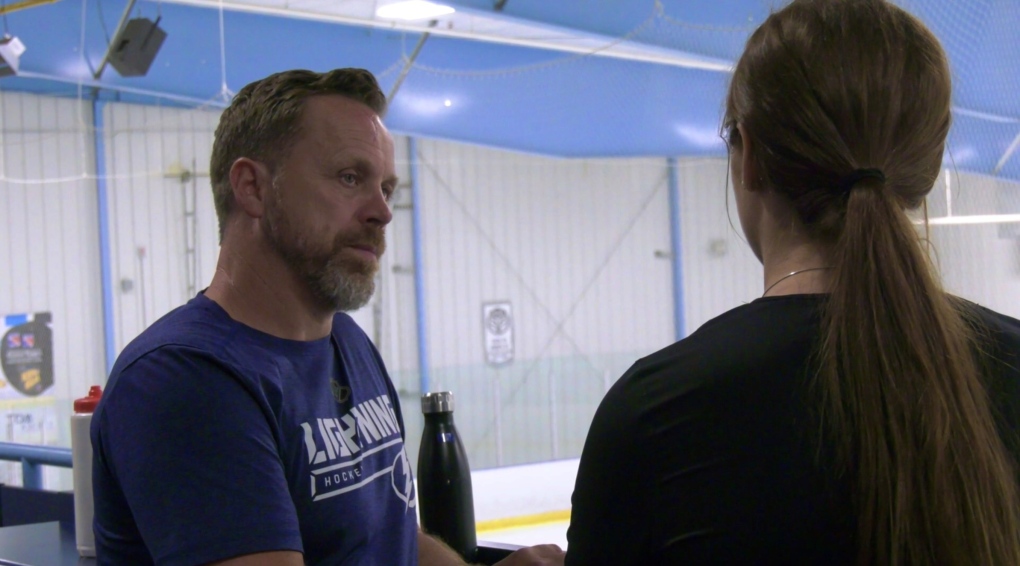 The moment never seemed too big for Murphy, especially if you ask her development coach at Victus Academy, Mike Ellis, who is no stranger to talent. He also develops prospects for the Tampa Bay Lightning.

“Some people are just prepared for the moment. She's always prepared and super excited to get that chance,” Ellis said.

While it was Murphy’s first time playing for Canada, her coaches feel strongly that it won’t be her last.

“Hockey Canada should be knocking on her door in the future because she is the real deal and she knows how to play the game,” Ellis says.

As for Murphy, she’s still getting used to the idea of being a world champion. And her first appearance on the world stage isn’t one she’ll ever forget, especially given her gold medal performance.

“You dream of scoring goals like that and you never know if it’s going to happen,” she said.