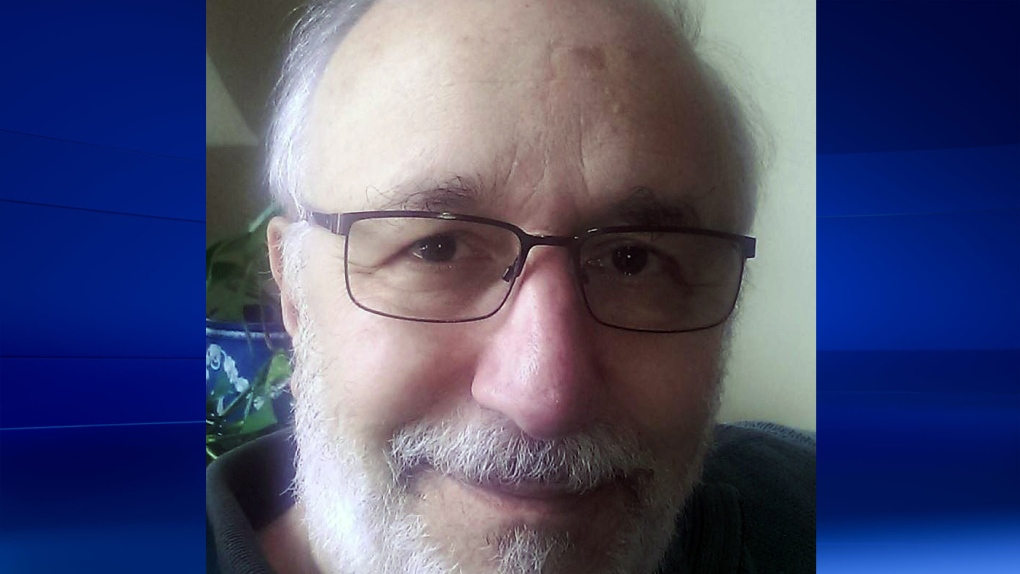 A former Guelph psychiatrist that had his licence revoked is now offering mental health guidance online.

Dr. George Glumac’s licence to practice was taken away by the College of Physicians and Surgeons of Ontario. The College deemed him incompetent after sexually abusing a patient.

He has since started an online psychiatric resource called Shrinklink.ca.

On the website, he offers “a weekly webinar to discuss mental health questions and worries.”

Shrinklink.ca’s home page states that “For the cost of 2 Starbucks coffees a month, connect personally with George online, watch the videos and read the articles to get your life back on track.”

Glumac doesn’t claim to be a psychiatrist on the website or on Shrinklink.ca’s Facebook page, rather calling himself a mental health educator. The site reads: “George is a mental health educator with 34 years of experience who has successfully helped thousands of people suffering from depression, ADHD, PTSD, bipolar disorder, anxiety and traumatic brain injury understand their problems and navigate the mental health system.”

On Shrinklink.ca Glumac is profiled as a retired child and adult psychiatrist .

There is no reference to his licence being revoked.

CTV tried reaching Glumac by phone, to no success. However the answering service did say that we had reached Dr. George Glumac with Shrinklink.

In March the College of Physicians and Surgeons of Ontario revoked his licence after a hearing found that he was a “risk to other patients.”

During the hearing, it was determined that Glumac had crossed the sexual boundaries with a patient, a decision from the College read  that Glumac "embraced her, placing his arms around her waist and rear end, kissing her neck, her ears, her mouth, and her lips for about 15 minutes,"  the hearing also determined that he borrowed money from her and threatened to withhold medication if she told anyone about what he had done.

The site does not claim to offer psychiatric services, rather education about how to better understand mental health.

“The emphasis of this website is on ADHD, anxiety, depression and bipolar disorders because of they are the most common and most treatable psychiatric problems.  In summary, I want you to better understand psychiatry and how best to use it, as well as to understand your illness and take charge of it,” reads Shrinklink.ca’s mission statement.

It is unknown how long Shrinklink.ca has been up and running but there are a number of testimony’s from clients about the services offered and posts that date back to March 22, 2016, a day after his license was revoked.