Like most siblings, twins Tre and Tyrell Ford have always been competitive.

“Whenever they were at home it was, who was stronger, who was faster,” said dad Bobby Ford.

It’s that mentality that pushed them to the top of their game and last week saw them both University of Waterloo Warriors drafted to the CFL.

For Bobby, who raised them as a single-father and coached them for many years, it’s an incredibly proud moment.

Bobby explained when the boys were younger, there was time when he was only working part-time.

“I was full-time for a bit but I ran into some kidney trouble and I needed a transplant,” he said.

During two years of dialysis, Bobby said he was still able to keep the brothers’ football training consistent.

“Doing those things, the boys kind of provided that extra drive for me,” he said. 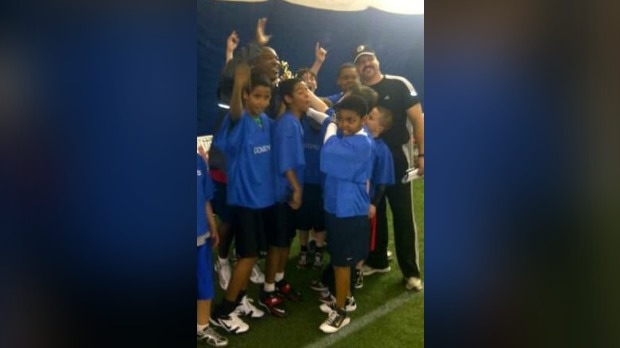 “There were trials and tribulations for sure, but they were great kids,” Bobby said.

“We worked very, very hard and we can see that starting to pay off now.”

Bobby believes sports teaches kids “the difference between right and wrong and how to work together as a team.”

His kids are examples of how sport can shape a child and their outlook on life.

“[It] keeps kids out of trouble, teaches them discipline,” he said.

Tre, a decorated University of Waterloo quarterback was chosen eighth overall by the Edmonton Elks during the CFL draft on Tuesday.

“I feel like it’s a good spot for me right now, similar to Waterloo they are in a re-build,” he said.

Tyrell, a defensive back, was drafted 13th overall to Winnipeg Blue Bombers as the team’s first overall pick.

“I am pretty excited to go to Winnipeg because they're defending champs, going for a repeat,” he said. “And they're a defence oriented team which I really like.”

Both brothers are being scouted by the NFL and have been invited to multiple rookie minicamps south of the border. 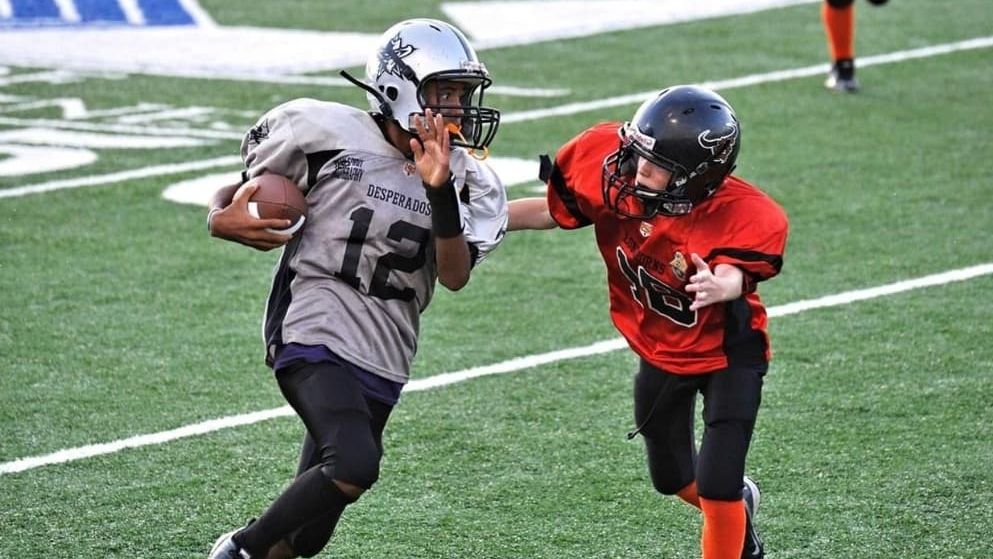 “They just do it bigger in the NFL which I like, in the lime light,” said Bobby. “But the CFL to me is a great game too, the 3 downs, it’s wide open.”

Regardless of where his sons end up, he’s beyond proud.

And says he’s prepared to watch two big leagues games at once, when necessary.