'Trends are not improving': Waterloo Region officials warn of risk of Delta variant

Health officials in Region of Waterloo are warning of the risk of the Delta variant as case counts start to climb locally.

"We are concerned that our trends are not improving as they have in other communities in Ontario because of the Delta variant," Associate Medical Officer of Health Dr. Julie Emili said at the region's COVID-19 briefing on Friday morning.

The Delta variant, also known as B.1.617, was first detected in India. Dr. Emili said the region's weekly incidence rate has risen to 57 cases per 100,000 people.

Dr. Emili adds the variant is linked to an outbreak at a congregate setting, where officials have reported a "large number of cases over a short period of time when compared to other outbreaks."

On Sunday, the number of cases identified as the Delta variant jumped up by 15 to a total of 35, while the outbreak at a congregate setting had 73 cases connected to it.

Waterloo Region residents line up for retail stores, patios as they reopen under Step 1

People in Waterloo Region were lining up to head into retail stores and sit on patios as the area moves into Step 1 of Ontario's reopening plan.

Many stores had long lineups on Friday morning, including around 150 people waiting to get into Marshalls at The Boardwalk. Customers outside the store were excited to go shopping after months on curbside pickup and deliveries.

"For me personally, it's Father's Day is coming, so I have some things to shop for and a few other items I have to get at my favourite store," said Belinda Macklam. "I imagine it'll be a 45-minute wait, but I don't care."

Officials in Wellington County have issued a statement in response to a social media video they say makes “disturbing references” the targeted hit-and-run in London that killed four people earlier this week. A joint statement from Warden Kelly Linton and Minto Mayor George Bridge said the video was posted in Harriston on TikTok, and included "disturbing references" to the attack.

Four members of the same family were killed, and London police said they believe the family was targeted due to their Muslim faith.

“The anti-Muslim sentiment expressed in this disgusting video is abhorrent to the residents of Wellington County and the Town of Minto, and all efforts must be used to denounce hatred in all its forms. Islamaphobia and all forms of racism have no place in our community, and we must ensure that messages of hate and fear fall on deaf ears,” the joint statement from Linton and Bridge said.

The funeral for the family was held on Saturday. 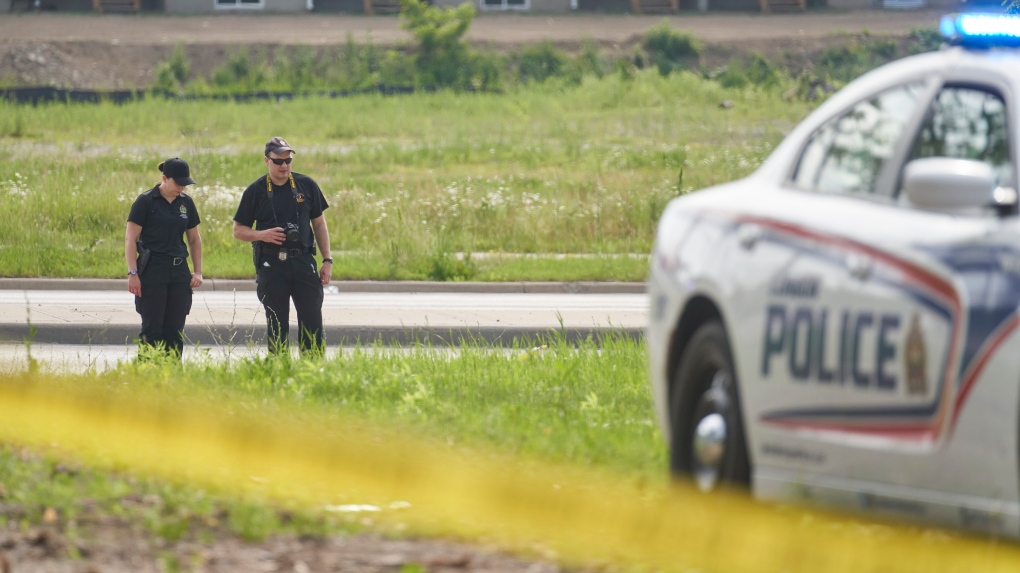 London Police investigate the scene of a car crash in London, Ont. on Monday, June 7, 2021. (THE CANADIAN PRESS / Geoff Robins)

The City of Waterloo is considering cancelling the loose leaf collection program following a review done in March 2021.The program collects leaves that residents rake to the curb in the month of November.

According to city staff, resources are stretched thin as the same crew that deals with leaves also handles snow removal.

“It is difficult to meet the needs of the public,” said Christine Koehler, the director of transportation services with the city. “We don’t know when the leaves are going to actually fall off the trees and we have no idea when the snow is going to come." 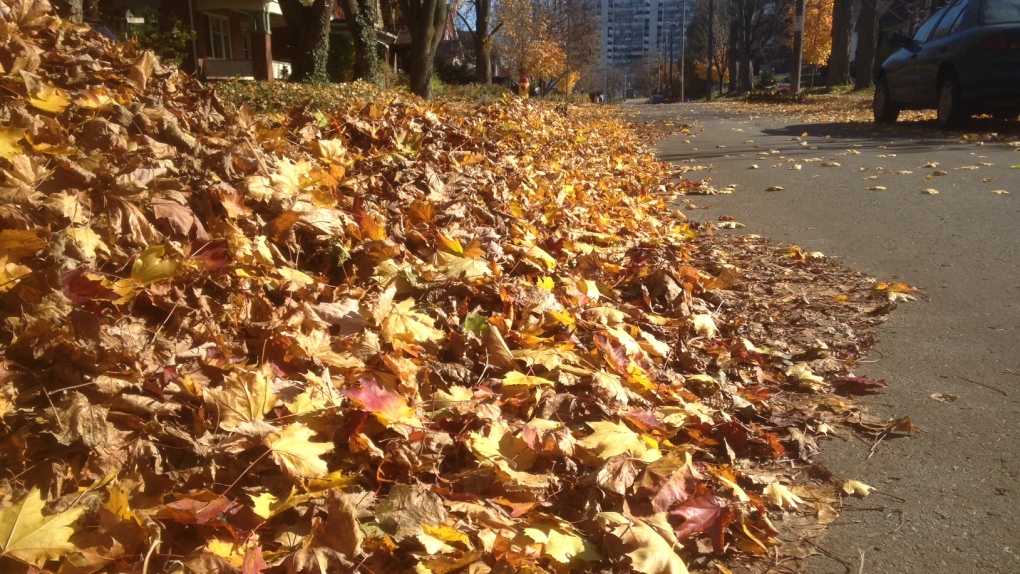 The owners of the Elora Mill are planning an expansion which could see six more mixed-use buildings added to the south side of the Grand River. Pearle Hospitality, which owns the hotel and spa, is asking council for a zoning amendment to the property purchased by the developer in 2012.

"The zoning has to reflect the mix of uses to reflect that property," said Kelly Linton, Mayor of the Township of Centre Wellington.

Linton said the proposal would see condominiums, a hotel building and some retail space. 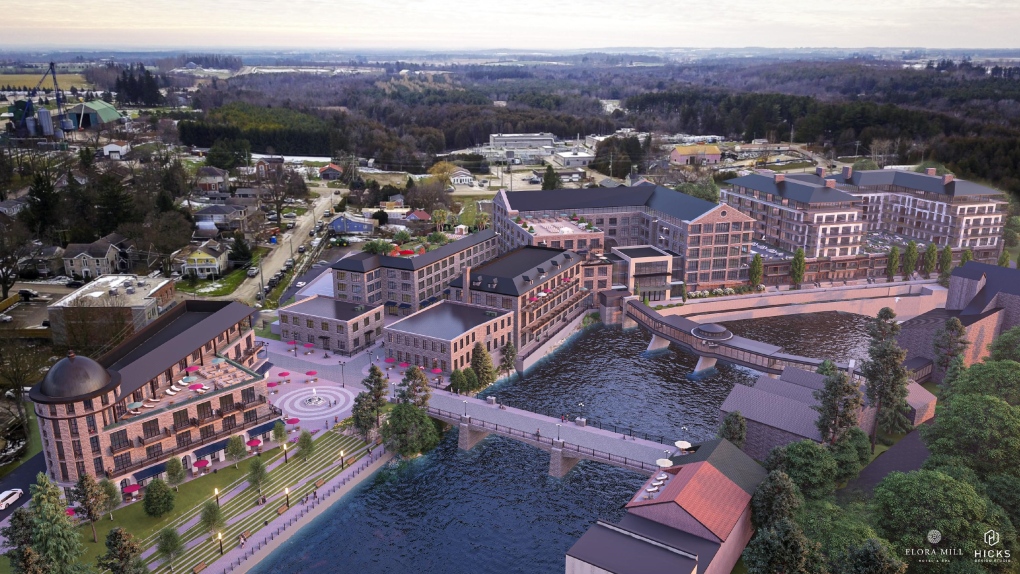 Rendering of the proposed development of the Elora Mill. (Supplied by Pearle Hospitality)

Canadians sending parcels this holiday season may be surprised to see a steep surcharge on domestic shipping due to the high price of diesel.