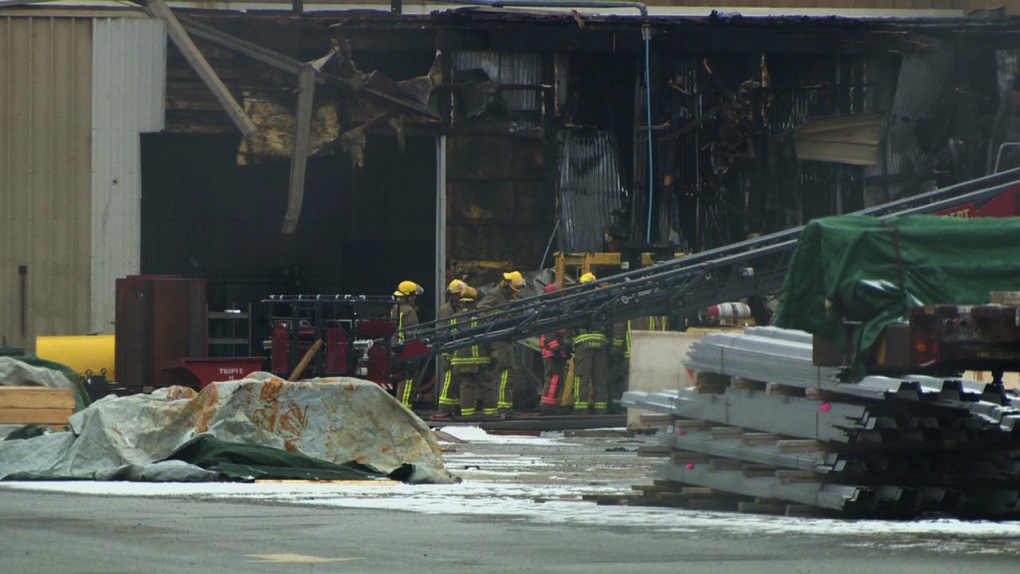 No injuries were reported in a fire at a Cambridge factory early Tuesday morning.

Firefighters were called to the Roll Form Group plant on Industrial Road, near Langs Drive, shortly after 3 a.m.

They arrived to find flames moving up a metal wall and into the roof, but were quickly able to get the fire under control.

Officials say the fire started when sparks from a metal-cutting operation set fire to material inside the wall, which had to be torn open by firefighters.