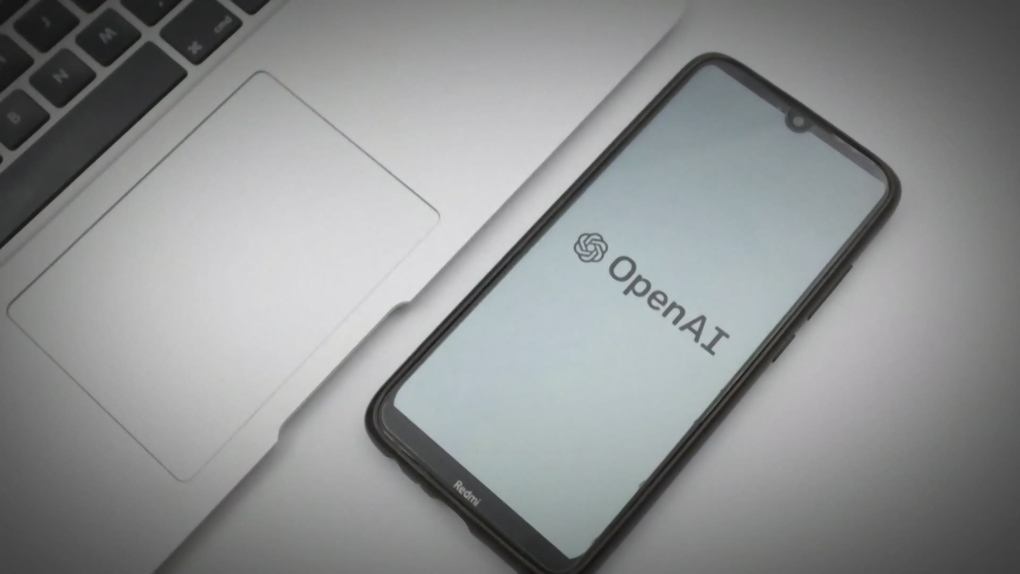 Artificial intelligence is an emerging technology students have at their disposal, but for the institutions where they learn, it poses a problem which may mean making a new policy to clamp down on potential cheating.

For Wilfrid Laurier graduate Jonathan Seh, he believes technology is nothing to be afraid of.

Seh says the powerful text-based artificial intelligence program, which can produce poems, essays and more, is great to use as another educational tool.

However, that use is something the halls of higher learning are having a hard think about.

"Using ChatGPT would be a violation of the academic integrity policy if it wasn’t something that was provided for or allowed by the structure of the assignment,” said David DeVidi, associate vice-president of academics at University of Waterloo.

DeVidi adds that the university is working to form a policy for instructors to manage AI programs like ChatGPT to limit their potential for cheating.

"What we’ve got going on right now is an ad hoc committee that’s going to provide advice to our instructors about how to structure their assignments in ways that don’t encourage the use of tools like this," he said.

That reputation has some students hesitant to use the program.

"My professor told [us] that we should not use this ChatGPT because it takes the codes from a website and if we use it we will get caught," said Conestoga College student Jadin Chopra.

Its use already appears to be widespread among students in Waterloo region.

"When I have essays or something, if I need to clarify the instructions, I’ll put the instructions into ChatGPT and then it’ll just give it to me in an easier way," said Wilfrid Laurier University student Saba Khan.

DeVidi says this may just be the beginning in a wave of new technology both students and teachers need to learn to live with.

"I do think we detect an accelerating trend, so what we’re hoping to do is have a standing committee that will have the right kind of expertise on it," DeVidi said.