Cast and crew from In The Dark filming in Cambridge 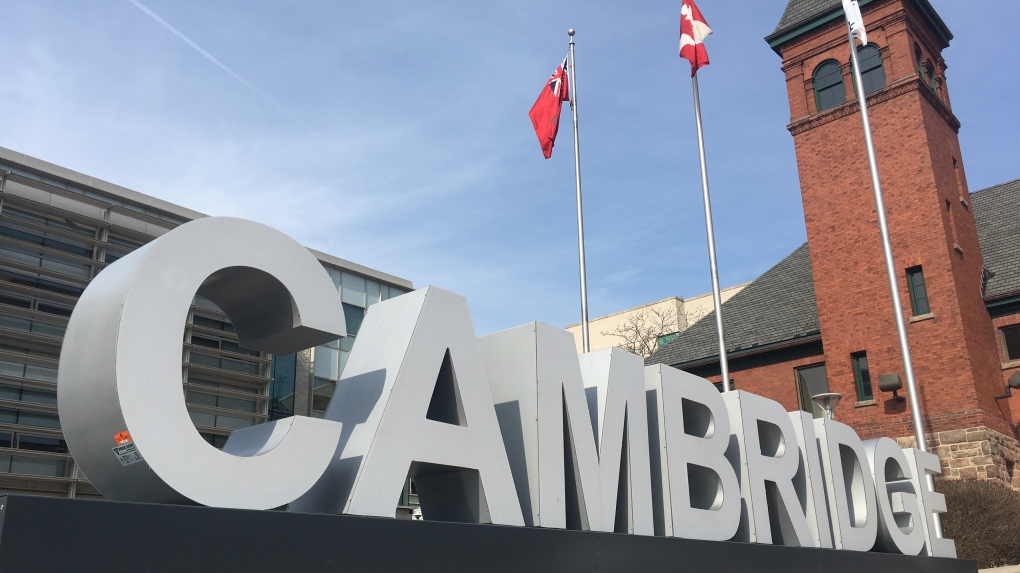 KITCHENER -- Cast and crew from the dramatic comedy series In The Dark will be filming in Cambridge on Monday.

The production company will be filming scenes outside and in some local businesses, according to a release from the City of Cambridge.

Filming will be done on Queen Street East between Adam and Tannery Streets. The city says this could cause some traffic delays.

On-street parking is reserved by the production company on Queen Street East from Adam to Chapel Streets.

The shoot is daylight dependent and no special effects or evening filming is proposed.