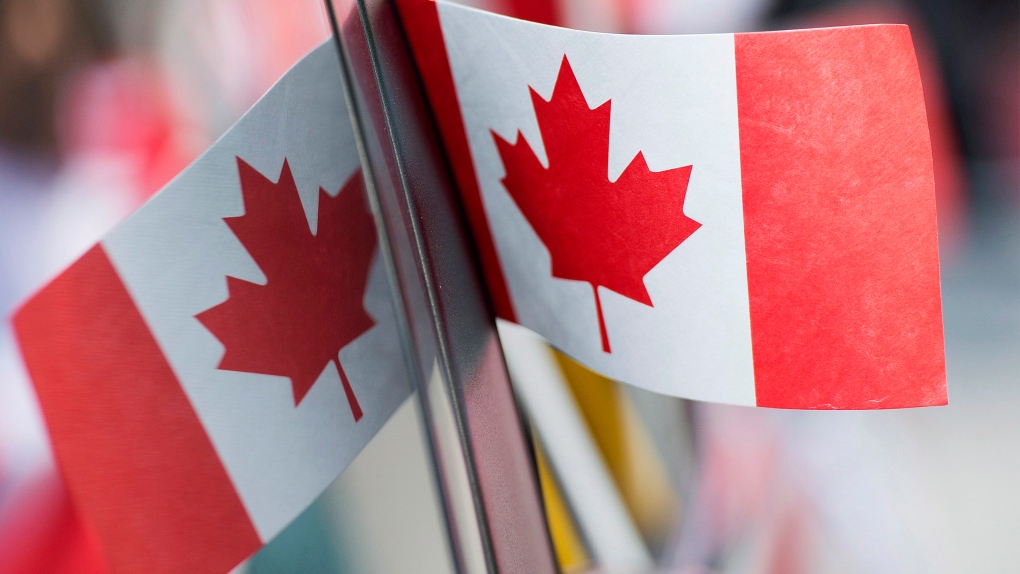 There will be no Canada Day parade in Stratford this year.

The Kinsmen Club of Stratford said they've been forced to halt preparations with less than 24 days notice.

The organization has been hosting the parade for the past 25 years, but a decision by city council has changed their plans.

The Kinsmen Club said council decided on May 24 that parades could no longer travel off of three connecting roads – Ontario, Huron and Erie Streets. A special meeting was held on June 6 to reconsider that decision, but council voted 7-2 against it, with two councillors absent from the meeting.

"Any possibility of discussion on the Kinsmen-proposed Canada Day parade route died," they said in a media release.

The organization added that the citizens and taxpayers of Stratford are the "losers" in this situation.

The Kinsmen Club said city staff reached out to them after the council meeting and proposed alternate routes, but after discussions amongst their members, it was decided that the one they had initially proposed and council voted against, was the safest.

While the Kinsmen Club won't be hosting a parade on Canada Day, they said plans are underway for the Stratford Kinsmen Music Concert and Fireworks show on July 1. It begins at the Stratford Education & Recreation Centre around 7 p.m. on Canada Day.

Russian President Vladimir Putin signed treaties Friday for an illegal annexation of occupied Ukrainian territory in a sharp escalation of his seven-month invasion of Ukraine. Its leader immediately countered with a surprise application to join the NATO military alliance.

Memphis teacher Eliza Fletcher died from a gunshot wound to the back of her head, autopsy reveals

Eliza Fletcher, the Memphis teacher who was abducted while on an early morning jog earlier this month, died from a gunshot wound to the back of her head and blunt force injury, according to an autopsy report.

Ceremonies, marches and other gatherings are taking place across the country today as communities mark the National Day of Truth and Reconciliation.