Buses to link Stratford with Kitchener, other communities 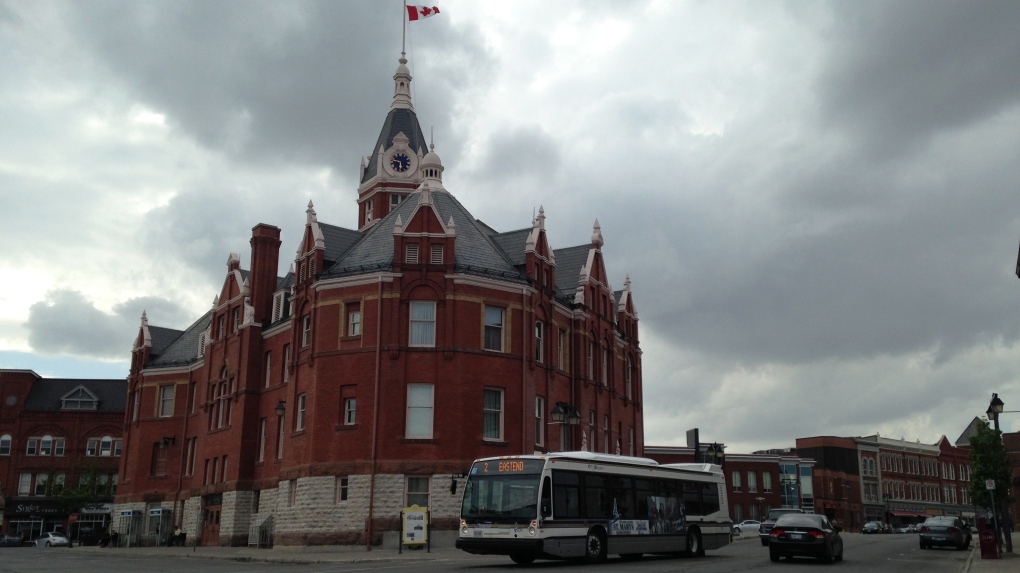 People will soon be able to take buses from Stratford to Kitchener.

The city has received a $1.45-million grant from the province to run the bus service over a five-year period.

In addition to Kitchener, planned destinations include London and St. Marys. There will also be a route connecting Kitchener and Listowel. Arrivals in Kitchener will be planned to coincide with GO train departure times to Toronto.

City officials say decisions on a bus carrier, exact routes and fares have yet to be made.