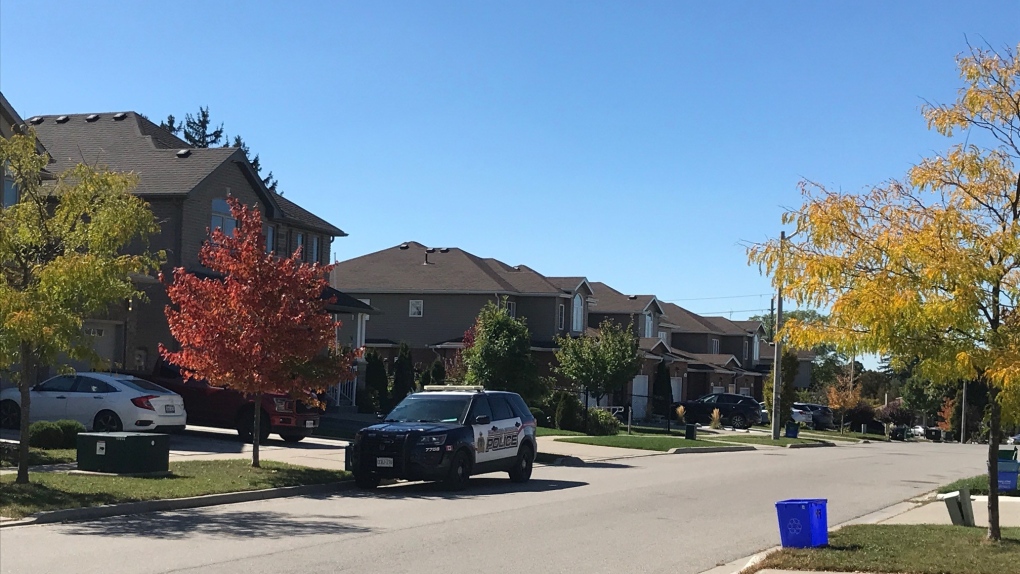 Waterloo regional police have made an arrest in a shooting incident from Thursday evening.

Police say they were called to a report of a shooting at around 10:30 p.m. Thursday, in the area of Fitzgerald Drive and Chester Drive in Cambridge.

Investigators say the suspect fired a handgun at a vehicle as the vehicle left the area, and then barricaded himself inside a residence.

Officers negotiated with the man for several hours, and arrested him at 5:30 a.m. on Friday.

There were no reported injuries.

A 39-year-old Cambridge man is charged with Discharge Firearm with Intent, Careless Use of a Firearm and Possession of a Weapon for a Dangerous Purpose.